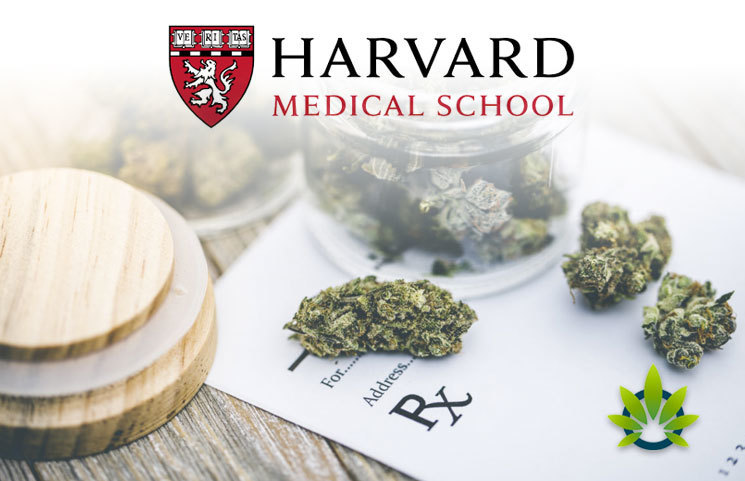 When it comes to the legal cannabis market, different countries are starting to get involved, hoping to become a hub for this type of product. The United States is still working to legalize marijuana, though many states have taken on this task themselves. Uruguay and Canada have already established federal regulations. Not to be outdone, Jamaica is working to establish a competitive edge over the competition, and they are doing so by partnering with the American Harvard International Phytomedicines and Medical Cannabis Institute (HIPI).

Audley Shaw, the Jamaican minister stated that the collaboration will be between HIPI and the Ministry of Industry, Commerce Agriculture and Fisheries, allowing them to figure out the initiatives needed for Jamaica to rise above the rest. Representatives from HIPI are due to visit the country during this first week of October, allowing them to tour the current facilities for research and cultivation that will be essential to cannabis growth, as well as other plants with medicinal properties.

Speaking with The Jamaica Observer during the CanEx Business Conference and Expo, which was hosted at the St. James’ Montego Bay Convention Centre las week, Shaw implied that the partnership will be crucial for their progress.

“We will be partnering with HIPI, as the opportunity exists for clinical trials of cannabis products to be conducted, which will help in settling dosage issues, and of course, we will be involving our own universities in this initiative.”

At the conference, cannabis industry experts from all over the world – Mexico, the US, Canada, South America, and others – which makes it possible to get a clearer idea of what is happening in the industry.

“It is obvious that we must take advantage of the opportunities for engagement at all levels. It is an exciting time for us because we have this industry, we see where the landscape is improving.”

The government in Jamaica is already invested in this effort, hoping to additionally develop on the cannabis industry in the country.

Douglas Gordon, the CanEx Jamaica founder, stated that the decision for Jamaica to get involved in the global cannabis market that could help pull the Caribbean out of the struggle they have within their own economies.

Gordon added, “We have, from inception, essentially existed on the crumbs of the economic world power supply chain around the world.” He added that this opportunity allows the country to produce cannabis locally first, and then to build other products out of it, which is the key to “economic prosperity in this region.”

Ultimately, the country could potentially bring in billions of dollars with the rise of its medical cannabis industry, as Professor Wayne McLaughlin of the University of the West Indies sees it. Speaking with The Gleaner at the beginning of the year, McLaughlin commented that the industry is examining various genotypes, offering 98% diversity between the options.

“So whether a grower produces, for example, Indica in St. Ann or ‘skunk’, which is historically is grown in Westmoreland, the farmers will know that they are producing remarkably different strains, as much as 98 percent, which means a wide variety of medicinal use can be gained from them.”