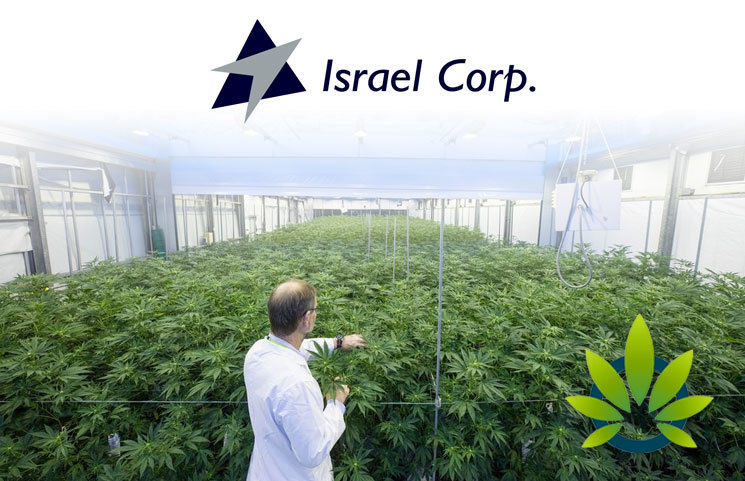 Kanabo Research, an Israeli company intends to become the foremost Marijuana firm to register on the London Stock Exchange as it proposes to boost its fundraising campaign.

Avihu Tamir the Chief executive of the company aspires to secure the listing in Q4 2019 after announcing that he envisions greater potential in London than in more saturated markets. Toronto Stock Exchange has been listed as the world’s largest pot stocks while some are considering Nasdaq uplistings, Hamburg has been Europe’s prime choice of destination.

Yet Tamir believes the seventh-largest Stock exchange in the world, the LSE offers a better opportunity to thrive and be rewarded. More than 3000 companies have been listed in the LSE including BP Plc, Barclays, and GlaxoSmithKline, with a combined market capitalization of $3.8 trillion, but there are no Cannabis stocks. Tamir is ambitious that Kanabo Research can be the first company to list in the LSE Cannabis Stock. Naturally, the LSE cannot comment on potential listings.

Tamir also says that there is a significant advantage for the first-mover in this industry adding that the first Cannabis stocks to list in Canada remain the largest.

As the UK is due to leave the European Union on 31st Oct., It is an interesting time to target London. Pound Sterling has gone down this week after Prime Minister Boris Johnson moved to adjourn the parliament, comprehended as a course of pushing through a no-deal Brexit.

A petition has been signed by more than half a million Brits, calling on proroguing to be stopped, opposition Scottish Conservative leader Ruth Davidson has resigned and leader Jeremy Corbyn has pledged to fight it. Critics fear that Brexit will make the UK more secluded and vandalize its economy, but Tamir is unflinching.

He aims to raise £4 million ($4.87 million) to perform clinical trials and develop over-the-counter products, and he senses London will be welcoming.

Although Medical cannabis was legalized in the UK in 2018, the industry is yet to prosper due to resistance in the NHS. It does have one paramount cannabis company, GW Pharmaceuticals, which produces Epidiolex and exports around the world, was listed on London’s Alternative Investment Market until 2016, but it is now listed on the Nasdaq.

Although the first licenses are yet to be granted, Israel’s recent legalization of Marijuana exports has resulted in the booming medical Cannabis industry.