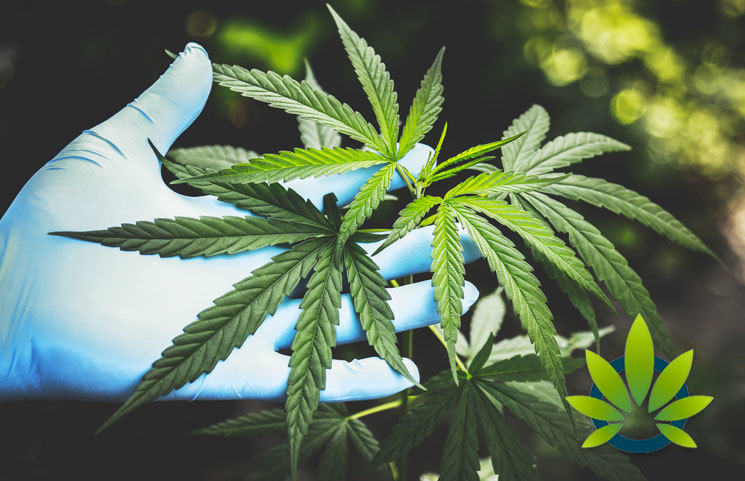 In Thailand, the hemp industry has been evolving, and there have already been thousands of bottles of hemp-derived CBD distributed to hospital patients to soothe various conditions. Now, the Public Health Ministry has made another move – taking cannabis and hemp extracts off the list of controlled substances listed under the Narcotics Act.

Anutin Charnvirakul, the Public Health Minister, believes that the new regulation will be beneficial for the economy, allowing both hemp oil and seeds to be incorporated into foods, drinks, drugs, and cosmetics. According to the Office of the Narcotics Control Board, hemp is considered to be a cannabis Sativa L plant, which doesn’t exceed 0.5% THC by weight of both flowers and stems. By weight of seeds, hemp cannot have over 0.3% THC. With these new regulations, the products have to be classified as either herbal products or drugs.

Starting on August 27th, for the next five years, licensed producers locally will be the only ones allowed to use the various parts of the plant in their products. The Highland Research and Development Institute received permission to grow hemp strains in Chiang Mai, Chiang Rai, Nan, Tak and Phetchabun provinces. The hemp that is grown in these areas are predominantly known for having high-quality fibers.

The Food and Drug Administration in Thailand has also announced that they’ll be changing regulations as well, making it possible to use hemp as a cash crop. According to the FDA’s secretary-general, Tares Krassanairawiwong, the agency is also working to establish new rules for CBD-infused foods and cosmetics.

Despite this change in regulations, ONCB secretary-general Niyom Termsrisuk stated that the possession and growth of marijuana and hemp is not permissible, regardless of the new classification. To ensure clarity, he added that both hemp and marijuana are considered Class 5 narcotics, which means that:

“their cultivation, import, export, sale, possession and/or consumption without permits are illegal.”