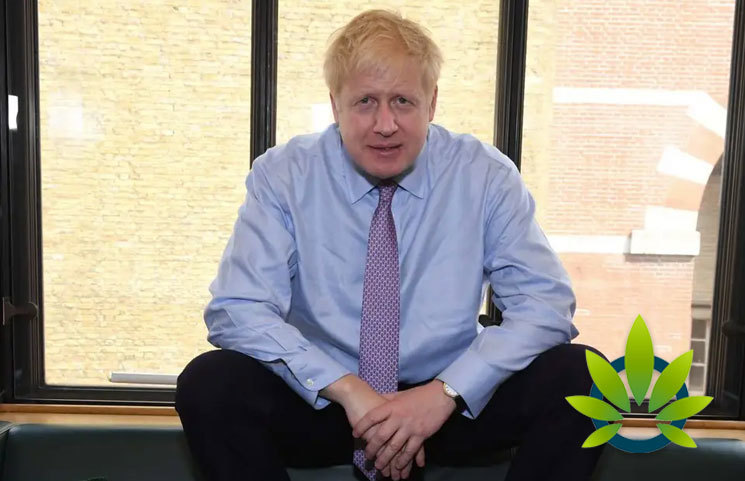 The legalization of cannabis around the world is driven by the authorities in charge of the industries, as well as cooperation from the government. Prime Minister Boris Johnson decided to add new members to the No 10 Downing Street policy team, which are making big waves in the cannabis industry. Blair Gibbs and Danny Kruger have both been supportive of the end of the cannabis prohibition, and liberals have become substantially more hopeful over the recent appointment of these individuals to the Johnson government.

The prime minster has expressed enjoyment of cannabis when he was younger, but he has voiced a constant stance against decriminalization of most drugs, with cannabis included. One of the tasks of Gibbs will likely be in the establishment of regulations for the CBD industry. Presently, the regulatory atmosphere is fairly unstable. Much of the issue is also around the use of the raw CBD ingredient, which presently has to be imported.

Speaking with CBD Testers, he stated that the current situation requires that farmers pay the Home Office to secure a license. The farmers can only choose from approved hemp seeds, which have all been verified to have less than 0.2% THC. After receiving this license, the farmers are required to “remove and destroy the most valuable part of the plant.”

He added, “In practical terms there is nothing more radical that needs to happen than DEFRA and the Home Office jointly agreeing changes to the licensing conditions for hemp. A small change at a stroke would give the U.K. the ability to have a domestic hemp industry supplying CBD into the U.K.”

While at the CMC, Gibbs was working to create clearer guidelines that can push the CBD industry in the right directions. He told CBD Testers that a policy of self-regulation should be encouraged. However, he added that he was “not sure we quite have that yet.”

The route that the Canadian government has taken on legalizing marijuana is looked upon favorable. However, it is clear that the UK will need to accept influence from the other models in the world for their regulation. Kruger, in 2017, stated,

“We do not need to ban everything bad. After all, the Victorians never prohibited alcohol.”