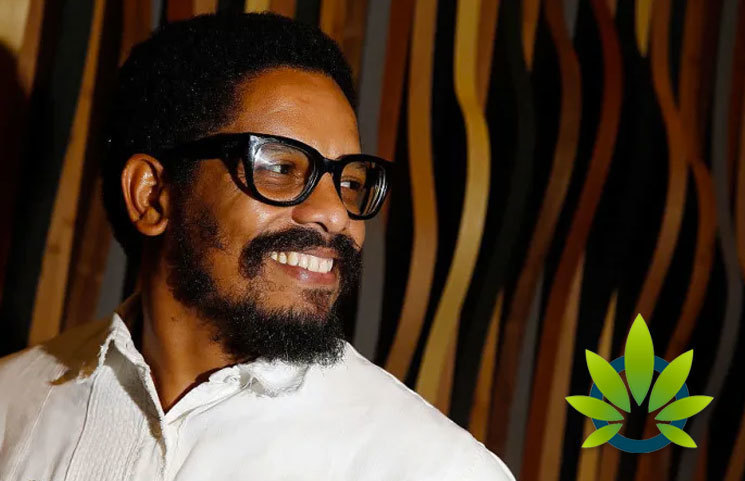 Bob Marley’s son, Rohan Marley, is looking to open a medical marijuana dispensary in Montclair. He is partnering with Lightshade, a Colorado-based dispensary. It was announced that five cultivation, four vertically integrated and 15 retail dispensary licenses would be granted in New Jersey and this application could be one of them. Legalization will be addressed in the November 2020 elections. If all goes well, Rohan Marley would help with marketing and hiring. His roots are in New Jersey and Essex County. With that said, his family has been advocating for the medicinal benefits of marijuana for a long time in Jamaica.

Bob Marley, who died in 1981, was devoted to Rastafarianism and cannabis was a spiritual part of his lifestyle. It is expected that New Jersey will have one of the highest patients per capita ratios. Industry experts are looking to the east when it comes to expansion. Many are eager to find out what will happen with legalization. The company has joined in a venture partnership with Dr. Anthony Caggiano, Erik Caggiano, a cannabis manufacturing facilities manager. There is also a medical advisory board with three doctors and two nurses — Dr. James Orsini, Dr. Stephen Grober, Dr. Constantine Walmsly and nurses Norma Feliciano and Dawn Wohlgemuth.

The group is pleased with the New Jersey’s progress and recognition of cannabis as an alternative treatment. While more research needs to be conducted, they feel confident about the positive effects. The New Jersey Department of Health said there is no immediate timetable for when licenses will be granted.