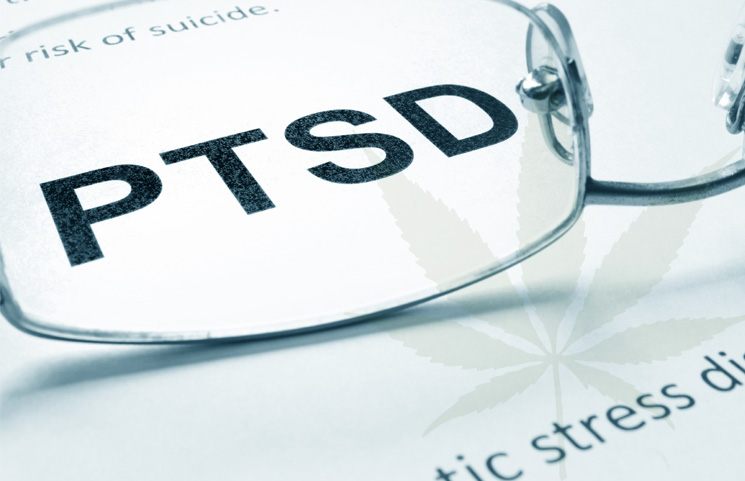 Allied Corp., a cannabis company that's centered upon creating a treatment for PTSD otherwise known post-traumatic stress disorder, has said it’s begun their human clinical trials, and already are now in Phase 1 of the research. In a statement released on June 22nd, they stated they are working together with MGC Pharmaceuticals Ltd, a biopharma company based in Europe.

What Does Phase 1 Involve?

Phase 1 in clinical trials involves testing the safety, dosage, and side effects of new drugs on healthy subjects. Therefore, Allied is going to examine how cannabinoids work against PTSD. The company researches how cannabis works in natural and pharmaceutical treatments. It also produces hemp-based products. When it comes to treating PTSD, Allied said this is one of its main priorities.

Based in British Columbia, Allied also owns the Allied Charitable Foundation that offers veterans and first responders with PTSD holistic treatment options for preventing suicide and who considers Vets with PSTD a top priority. The Allied Foundation has retreated in the Quadra Island, places where veterans can come to join support networks and to practice yoga, breathing techniques, or meditation.

Lately, more evidence that supports cannabis as being a treatment for PTSD has been released. Back in November last year, the University of British Columbia and the BC Center on Substance Abuse came up with research that indicates PTSD patients who used cannabis are less likely to have suicidal thoughts or to go through a severe depression. Alternative treatments for PTSD must be discovered because it seems antidepressants and talk therapy haven’t been very efficient when it comes to dealing with this disease so far.

MGC Pharmaceuticals to Bring in the Testing Know-How

In this Phase 1 of clinical trials, Allied will use individuals that are considered healthy and then research any side effects, dosing of all new products, and study whether cannabis can provide a viable treatment for PSTD sufferers with a new cannabinoid solution. In contrast, MGC Pharmaceuticals will take care of the know-how for the drug testing, and will cover all clinical research, the manufacture of lab volumes, registration with the Investigational Medicinal Product (IMP), and testing of the drug’s stability, also both the IMP and GMP regulatory assistance. Here’s what Allied’s CEO, Calum Hughes, said about this in a statement from Monday:

“This agreement with MGC Pharma is a significant milestone for Allied as we continue to make progress towards advancing our first cannabis-derived pharmaceutical product into clinical trials for PTSD.”

Allied will test its ALID-10 and ALID-11 products in hopes of submitting patents for both. Copyrights for the company’s AC001 and AC002 were submitted in the past, yet they have decided they needed to be abandoned, Allied said.

New Cannabis Drinks Report from Prohibition Partners Predicts Over $1.8 Billion in Sales for 2020