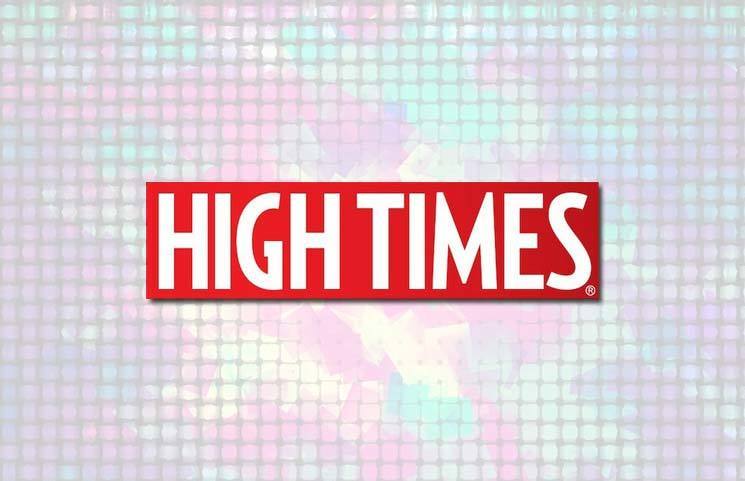 High Times has announced that it will soon be within reach of the public. No longer just a website for all things Cannabis, High Times is expanding to two storefront locations, Las Vegas and Los Angeles. The flagship stores as per the company announcement,

“Will carry High Times logo memorabilia, and other licensed products of the company, as well as an array of cannabis products from some of the top cannabis brands in the respective states and will include an area dedicated to Cannabis Cup award-winning brands.”

“Having the second mover advantage in this industry, combined with the present downturn in the cannabis capital markets, provides unique timing for High Times to help non-branded stores to differentiate themselves from the industry’s larger multi-state operators.”

The decision of the company to launch flagship stores springs from the desire to bring small Cannabis businesses to the public. These small businesses have struggled to be recognized under the shadow of larger players like Harvest Health & Recreation, Medicine Man Technologies, Inc., and MedMed Enterprises.

The company also aims to announce more locations for flagship stores in a couple of weeks. High Times is also considering even medical states that only allow Marijuana for medical purposes.

The two flagship stores weren’t the only big news High Times announced. The company presented that it has hired Paul Henderson, former CEO of Grupo Flor, as the President. Henderson has worked for the biggest names in the U.S., particularly Goldman Sachs and Apple. He said in a public statement,

“There is no brand in Cannabis that compares to High Times,”

“High Times has ten times the number of social followers of any other cannabis retail brand, not including the millions of cannabis enthusiasts who visit the company’s media properties on a monthly basis. The cannabis movement has grown in no small part due to the High Times brand, and we will continue to be the source for the highest quality product in this industry – just on a much more personal and direct level.”

Henderson will also act as interim Chief Financial Officer after former CFO, David Newberg, resigned on January 7th. Henderson was hired a week after High Times announced that it had hired Stormy Simon, former president of Overstock.com, as its CEO. According to Levin,

“High Times is excited to have both Henderson and Newberg in the company.”

“We were so fortunate to be able to hire Paul as our new president. He is a cannabis rockstar and is the perfect complement to Stormy. Paul will oversee the cannabis operations side of the High Times business while Stormy oversees the company’s digital operation.”

High Times is an online publication of all things cannabis. It was created in 1974 and until this day, the company has been a public figure for the CBD industry. Today, it has expanded to have products that incorporate art, food, music, and entertainment in the CBD subculture.