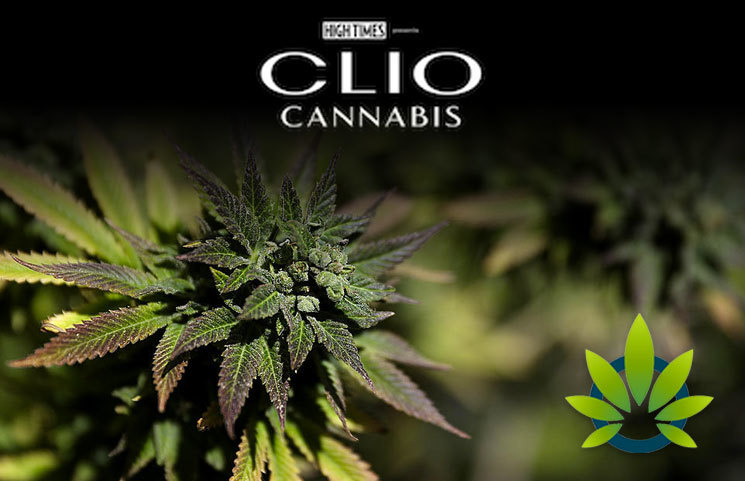 This competition will be called Clio Cannabis

Clio was formed in 1959 and has since been hosting numerous awards competitions in industries like fashion, entertainment, music, health, and sports.

Nominations for the Clio Cannabis awards are set to commence on August 26.

High Times has struggled hard to raise resources for a public offering. In June, announced that it would be targeting over-the-counter markets instead of the planned NASDAQ listing.