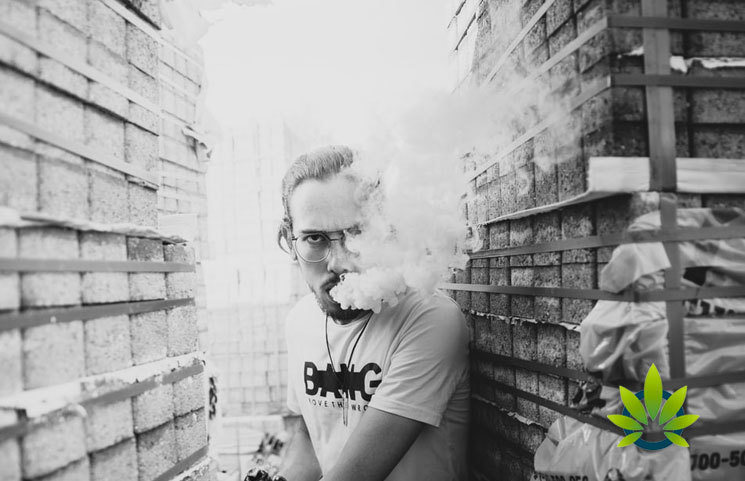 Tobacco shops in Savannah, Georgia are facing increased scrutiny after a number of high school students have passed out from vaping products.

According to New 4 GA, drug enforcement teams in Savannah and Chatham County investigated a shop and arrested the owner, but stopped thereafter after determining the shops selling the potentially harmful products were manufactured overseas.

In addition, in an investigation conducted by the Associated Press, determined that the synthetics were in vape products, and gummy bears. The investigation also looked at vape oil, and found that ten of the 30 containers analyzed contained synthetic marijuana, called K2, or “spice.” Some products were even devoid of CBD.

According to News 4 GA, one such product as Green Machine. Some of the brand’s pods contained illegal synthetic marijuana.

CBD, Along With Celery Juice And Pea Protein, Among Emerging Ingredients At Food For Function