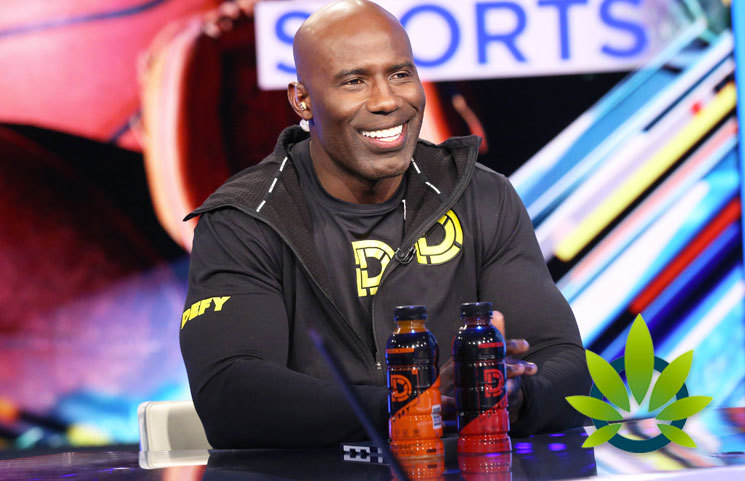 Terrell Davis, a professional football player and hall of fame, shared with CNBC his experience in using hemp extract for pain management, and his stance that the substance could help other athletes “feel normal again.”

He shared, “I feel about as good as I did when I played. My knees, I have more flexibility in my joints right now,” said Davis, who played in the league for seven years and retired before the 2002 season. “For a year and a half now I’ve had one migraine, and I didn’t have a full-blown migraine, so it’s helped me in that respect.”

Alternative therapies are currently being looked a by the NFL and NFL Players Association through its joint medical committee. The committee is looking into the impact of cannabis and CBD.

Davis shared that he hopes that such research will inform the league about CBD and lead to its adoption; though, at this point, there are many athletes who have incorporated the extract into their lifestyle before he tried it.

He added, “In a few years, hopefully sooner rather than later, … CBD will be something that players who are currently playing will be able to use as a measure of taking care of the pain management, the inflammation. So I think the benefits of this [will] be tremendous, and we have yet to see [any] known side effects, so I’m encouraged by what we see.”