Forbes: Cannabis Stocks Will Tank Like Cryptocurrency Market Did
Advertisement 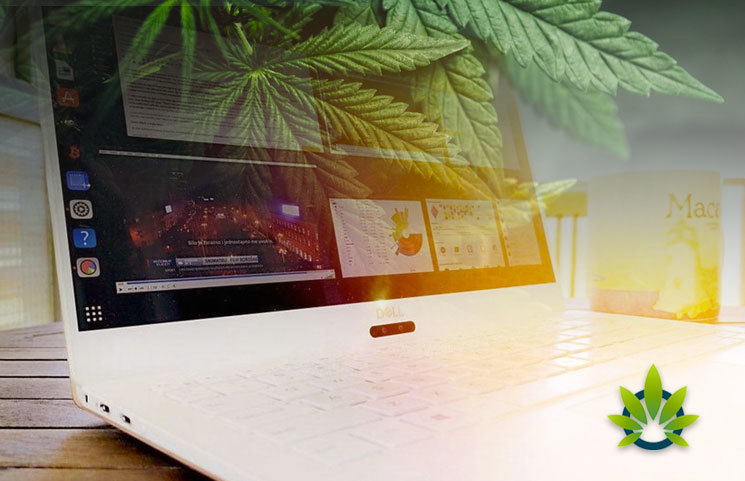 The illegal status of cannabis prevents companies from securing banking services and other necessities to keep businesses afloat.

If any company decided to even mention cannabis in public two years ago, their stock would shoot up quickly. Even private companies would try and get involved, considering an IPO when they’ve found success. Everything was speculative about what cannabis would become, much like cryptocurrencies and vegan versions of meat.

A Forbes writer, Bert Dohmen, recently pointed out that he already stated every factor that could ultimately stop this big boom of attention and investments, starting with the fact that cannabis is still federally illegal, keeping companies from diving in too deep with the constant threat of a crackdown. As a result, the companies registered in Canada experienced a much bigger boom, due to excess supply.

The lack of legal status created substantial obstacles for businesses to overcome. Without the legal status, any kind of trackable transaction – whether it involves banking services or even a partnership – could be a crime. Leasing a warehouse for their operations even has proven to be difficult, due to the presence and processing of a federally criminalized substance, but logic doesn’t prevail in these instances. Instead, the frenzy to get involved in the market led cannabis companies to ignore the challenges or completely criticize.

The Forbes writer maintains a “told you so” demeanor throughout his article, adding that he had previously “warned against” Bitcoin, even though there are many supporters that believe that Bitcoin is still on its way to $100,0000. However, it is more likely that Bitcoin could see itself fade out of the memory of the public forever, as this writer sees it. Considering that consumers are essentially trading flexible money that could be used anywhere for digital money that can only be used in a fraction of these same places, he might not be wrong.

To make matters worse, all it takes is a hack or a loss of a private key to lose anything invested in a wallet. It isn’t unheard of for hacking and thefts to take place, and there are many major platforms in this year alone that have found themselves at the receiving end of an attack. Cryptopia might be this year’s most famous, resulting in such major losses that they are still picking up the pieces.

With the way that the market has evolved with other popular investment opportunities, will cannabis stocks be the next to fall? Canopy Growth, which is creating new partnerships and acquiring more companies regularly, is presently 62% down from the peak stock price they had.

Constellation Brands is another perfect example of this issue that the cannabis stocks are facing. Though this brand has seen a lot of success with its top alcohol brands for the last seven years, it decided to get involved with the cannabis business too. Purchasing a 38% stake in Canopy Growth for $4 billion last year, Constellation caught the attention of other institutions, who then bought the stock as a way to get involved with cannabis. Unfortunately, that stock is now taking a major nosedive. 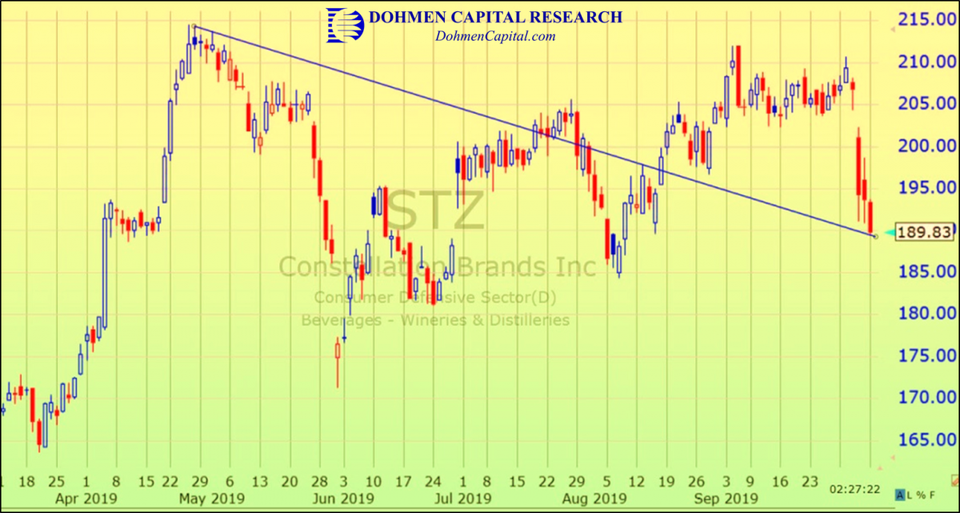 Dohmen compares the decision of the CEOs making these investments to that of “the typical speculator” in that they are “impatient to make a killing in the market.” At this point, the loss of Constellation Brands is $484 million, though Dohmen predicts that it will reach $3 billion. Other cannabis brands that have seen major drops from their peak prices include Tilray (92%) and Aurora Cannabis (69%).

Grayscale Bitcoin Trust experienced a similar high volume and drastic drop, which Dohmen relates to the current pattern amongst cannabis stocks. He warns investors against “being bullish at this time,” based on the substantial declines that the stocks have been experiencing.