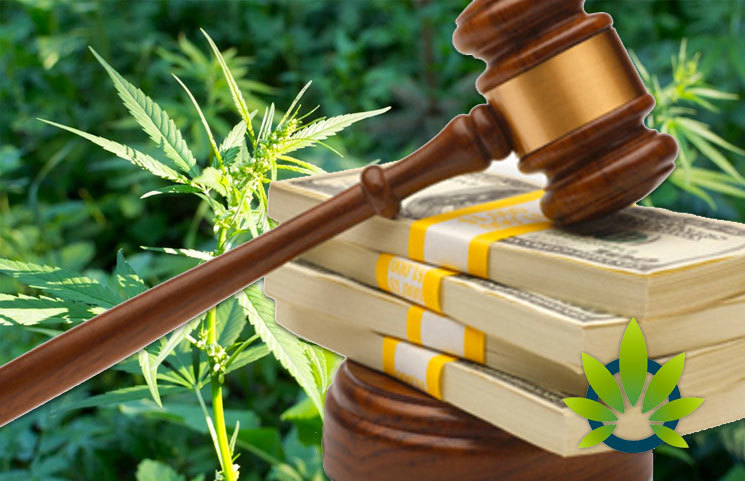 Reportedly, during a Senate Banking, Housing and Urban Affairs Committee hearing this week confirming Michelle Bowman, Senator Jon Tester shared the difficulties that hemp farmers face in his state in acquiring financing. He stated that hemp farmers “still face barriers to access to the financial system” and that clarification is needed.

Bowman responded, stating “Senator, this is an important issue that when I meet with bankers from across the country, many states have engaged heavily in this crop for growth,” She added, “we absolutely tell [banks] that it’s not our job or our role to tell them who their customers should be and that they should understand what their business strategies and risks are with respect to any customer that they have.”

Senator Tester then asked how institutions are being advised concerning hemp, to which Bowman responded, “we have not yet told them that they cannot bank them.” The discussion then veered to the possibility that banks were understanding a different message, in light of the fact that there are many hemp businesses that are still struggling to access credit. Tester added that clarification is important due to the trade war and that hemp may be a lucrative crop for farmers here.

Bowman agreed, stating “We would not discourage banks from banking these types of customers. We’ll try to clarify that. Hemp is not an illegal crop.”