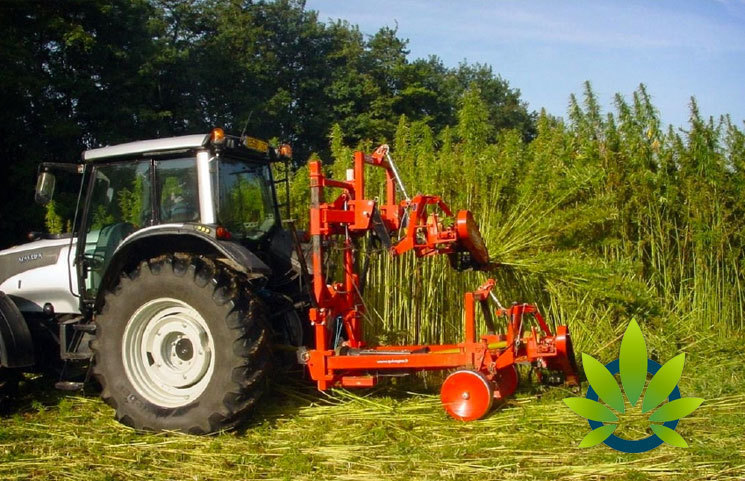 According to the Press Release, the rules change for the state’s hemp program is “to better serve hemp producers.” Agriculture Commissioner Charlie Thacher, D.M.V. stated in the press release,

“Farmers have been growing and researching this crop in Tennessee since the program began in 2015 as a pilot program. The hemp industry and federal laws have changed in recent years, and we’re updating our program rules to be more consistent with how other crop programs are managed.”

A few of the changes, as identified in the press release, are that the “application period for a license to grow hemp is now open year-round. Grower applications can be found here. Licenses will expire June 30 of each year, and all grower licenses issued in 2019 will expire June, 2020.” In addition,