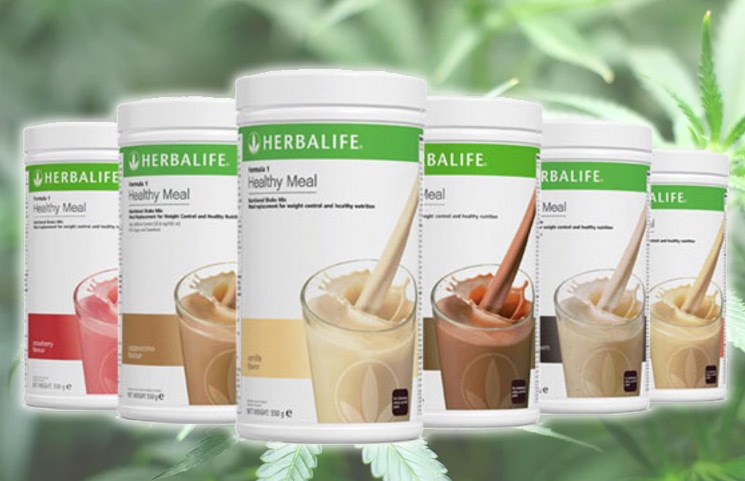 On Monday, April 6, 2020, the Bureau of Customs disclosed that they have confiscated 11 kilograms of marijuana hidden in 14 cans of meal formulas, reports the Manila Bulletin.

According to the claims made, the marijuana is worth well over P13.2 Million. What caught the attention of the customs officers was the suspicious labels, “Herbalife Formula 1 Health Meal Combida Saludable,” on the cans, which were described as being loose and gradually detaching. This led to a physical examination as well as the involvement of K9 dogs. Eventually, the Philippine Drug Enforcement Agency (PDEA) conducted a chemical test and confirmed that it was marijuana.

District Collector, Ruby Alameda issued the warrants of seizure on Monday, March 30, 2020, with the shipments being handed over to the PDEA. Alameda has since voiced that the U.S Port of Clark will continue to play their part in protecting the border from illegal drugs, even with the threat of covid-19 lurking.