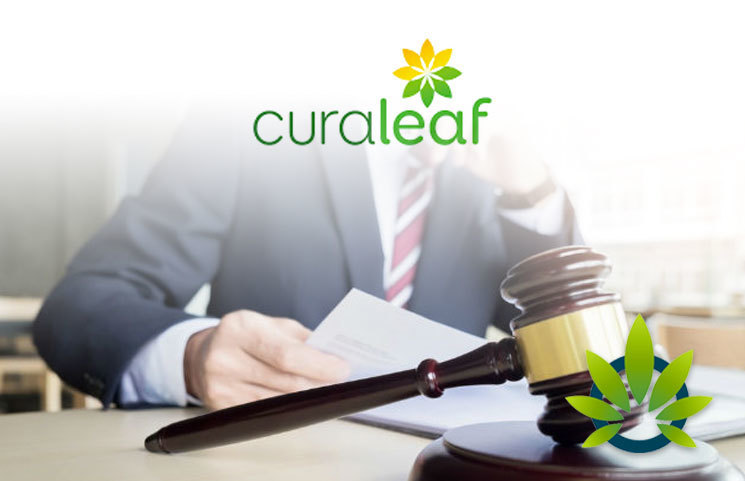 The legalization efforts are progressing around the world, and Curaleaf Holdings Inc. wants to increase their chances of progress. Now, according to reports from Grizzle, the company has just netted over $28 million in a property deal with Freehold Properties. The terms of the sale-leaseback agreement allow Curaleaf to sell the ownership of several of their properties, while still being able to use the facilities.

With these sites that have already been placed under Freehold Properties’ ownership, Curaleaf will still be able to perform their grow operations, as well as processing, distributing, and dispensing products. On the new deal, CEO Joseph Lusardi of Curaleaf remarked that the agreement will give them “an additional stream of liquidity with an attractive cost of financing” that wasn’t available to the CBD industry before. With the proceeds, Lusardi explained that they’ll be expanding the company and increasing value for shareholders.

Curaleaf became the first major cannabis company in the US to get into trouble with the FDA over their health claims published on the hemp CBD products.

Since then, their goal has been to create more positive news around their company, and try to get ahead of the stock decline that occurred after their letter of warning, which happened just a week after a new compliance officer structure was implemented. The goal of the new structure was to ensure that the company is following the guidelines set out at the local, state, and federal levels, but it clearly didn’t happen in time for the FDA to be satisfied.

The FDA has gotten more involved with the CBD industry since the Farm Bill passed last year, leading CBD products to become more popular. Along with the warning letters that have been going out to multiple companies, the FDA has been working to release more regulations in the US, which are expected to be released by the end of 2019.

The Q2 2019 earnings report and conference call will happen at the close of businesses on August 27th, which is tomorrow. Other real estate deals will most likely be announced during the call or soon after, though the company already launched their Veterans Cannabis Project initiative this month.