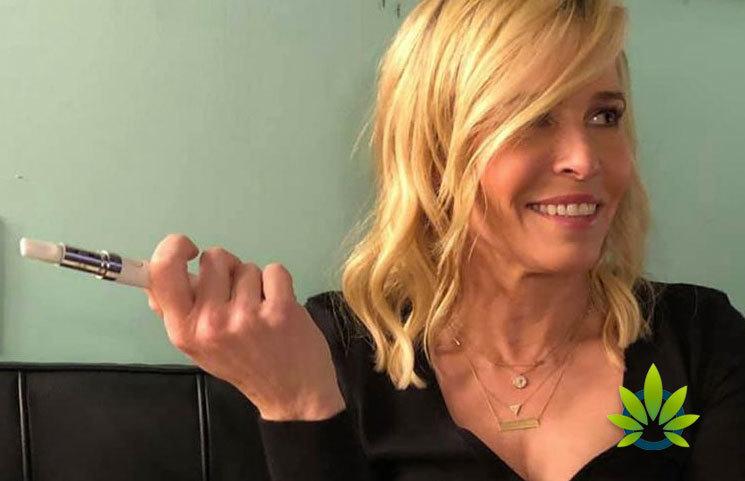 One of the biggest events in the cannabis industry is the Hall of Flowers, which allows companies to debut their new products as well. This week, news media publication Benzinga was the one to release details over the launch of Pluto.

Now, according to an exclusive report with Benzinga, NorCal Cannabis has announced the launch of six new brands, along with a collaboration with comedian Chelsea Handler.

NorCal Cannabis worked with chief marketing officer Joel Lunenfeld to launch a suite of brands, along with several in-house brands and partnerships with other important figures in the industry. All of the brands are looking to address certain demographic groups.

A spokesperson for the company said, “The company plans to leverage the brands to build on its leadership position and reach its goal of becoming the state’s largest consumer-reach platform.”

Presently, there are over 1,000 employees involved with NorCal, making 2,000 deliveries a day with over $100 million in revenue. The six new brands include:

Along with these six brands, NorCal announced a collaboration with Chelsea Handler, a comedian, entrepreneur, author, and activist. The brand will gain support from NorCal but will be curated by Hander and mainly focus on the needs that female marijuana users have.

Doug Cortina, the CEO of NorCal, stated, “Given the diversity of California and its nearly 40 million residents, NorCal believes multiple brands are both key to best serving consumers across the state and unlocking its maximum value.”

The company has the biggest platform for consumer delivery of any company in the state, allowing them to bring the new products to 25 million consumers in less than an hour after ordering.

The next Benzinga Cannabis Capital Conference will be hosted in Chicago on October 22nd and 23rd. Additional details can be found at https://benzingacannabisconference.com.