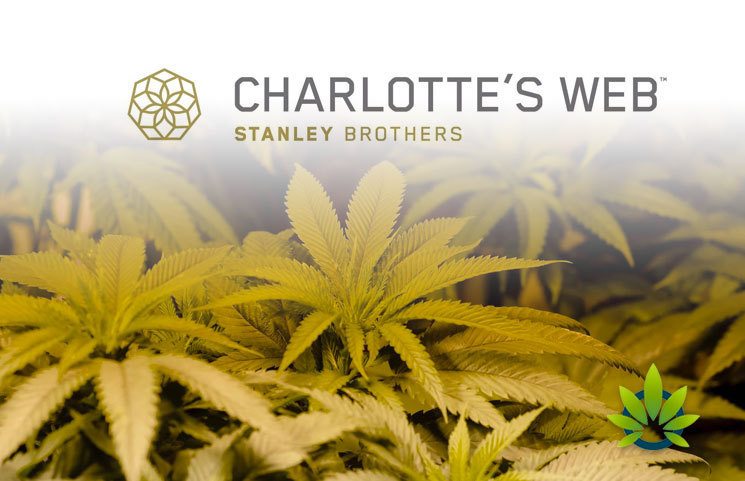 The legal issues surrounding medical marijuana and other cannabis products are still difficult to navigate, but Charlotte’s Web Holdings may have found their place. This high-CBD strain managed to even win over skeptics and change the way that the medical marijuana conversation was managed. Now, the company officially holds the first US patent for a cultivar of hemp, according to recent reports from Leafly.

Charlotte’s Web is operated by the Stanley brothers of Colorado, and they’ve managed to secure a patent for a hemp plant, which no other company or individual has done before. This milestone can even be verified by the previously unreported US Patent and Trademark Office filings.

The listed inventor is CEO Joel Stanley, who headed up the company as it went public last year. On July 2nd, according to filings, Charlotte’s Web received a patent for a “new and distinct hemp cultivar designated as ‘CW2A.’” The documents involved in the patent state that CW2A is a hardy plant, that it is resistant to cold climates, and that it offers concentrations of 6.24% CBD and 0.27% THC, which means it is below the maximum threshold imposed by the federal government of 0.3%.

Due to the adherence to these rules, CW2A is legally allowed to be grown under the 2018 Farm Bill, which President Donald Trump signed into law last December. However, despite this positive development for the hemp industry, representatives from Charlotte’s Web did not respond to Leafly’s requests for comment through the last week.

Even with all of the developments in the CBD industry by investors, entrepreneurs, and the consumers, the biggest missing piece of this environment has been consistency in a consumer-trusted brand that can be accessed nationwide. As the first company to secure such a product, Charlotte’s Web stands to benefit greatly.

Presently, consumers are able to purchase CBD products from nearly anywhere, from Amazon.com to upscale boutiques to the grocery store, and every other place in between. In 2018, CBD products accounted for $2 billion in revenue, according to an analysis by the Cowen Inc. investment bank. The bank further projects that this market will rise to $16 billion by 2025.