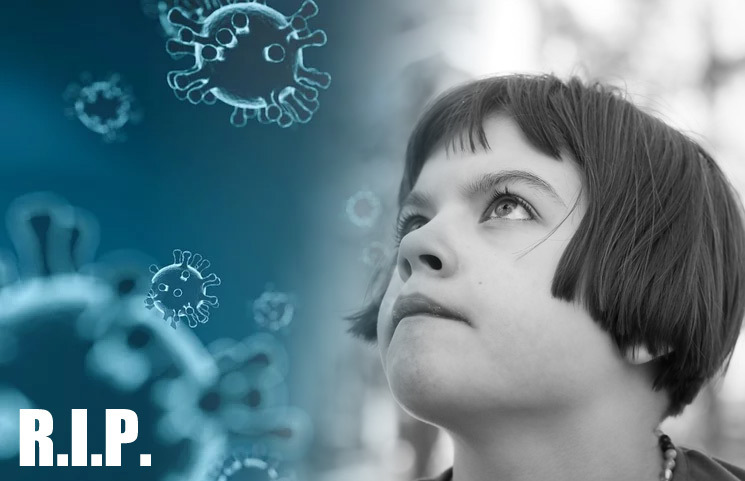 The little girl who was an inspiration behind the Charlotte's Web low-THC strain of medical marijuana, Charlotte Figi, has died from COVID-19. Some people close to her family said some of her relatives have tested positive for the same virus too. As of yesterday, the coronavirus has claimed 179 lives in Colorado, as reported by the Colorado Department of Public Health and Environment.

UPDATE FROM PAIGE:Our family is grateful for the outpouring of love while we mourn the loss of our Charlotte….

Charlotte Was Having Grand Mal Seizures

Her parents, who were tired of trying the heavy-duty prescription drugs on her, which were not helping to reduce the grand mal seizures, sought out help from the Stanley Brothers, the engineers behind the non-psychoactive CW Hemp, Charlotte was experiencing hundreds of grand mal seizures, but the success of the formula the Stanly Brothers produced, CW Hemp a low-THC strain of medical marijuana, Charlotte became an inspiration to many other families to go to Colorado in search of a treatment for their own health related issues, soon after medical marijuana became legalized in the state.

Charlotte's Seizures Reduced to 2 or 3 Per Month

Charlotte began having seizures when she was just 3 months old, after she had been diagnosed with Dravet Syndrome. Then after her parents began giving her low-THC strain of medical marijuana of Charlotte’s Web hemp oil, and it changed her life when her seizures were then reduced to only 2 or 3 per month. On a friend of the Figi family's Facebook post from Tuesday says:

“Charlotte is no longer suffering. She is seizure-free forever.”

Charlotte was 13 and her family has asked for privacy during these painful moments.