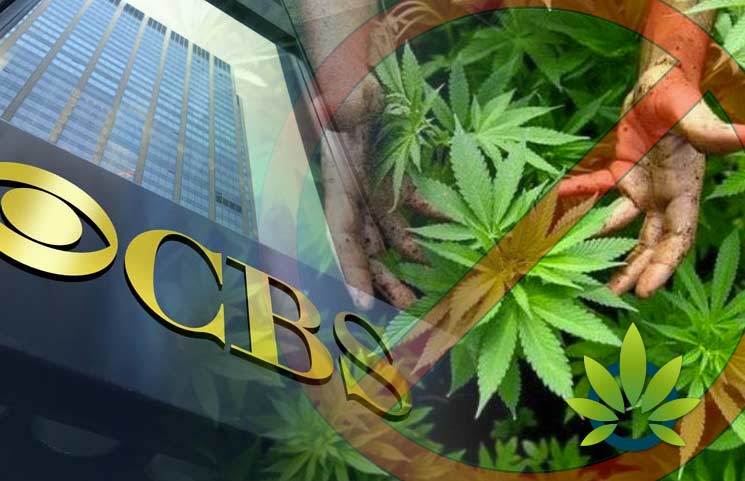 The Super Bowl is one of the biggest opportunities every year for companies to post their advertisements, considering the millions of people that watch the event every year. There are plenty of people who admittedly watch for the commercials, but one for medical marijuana has already been pulled from the lineup, according to TMZ.

Since viewers will not be able to see it with the broadcast, TMZ posted the Acreage Holdings-produced commercial. Though the marijuana and cannabis investment firm hoped to secure their spot with CBS for $5 million, TMZ reports that it was turned down for their policy of not running marijuana advertisements on their station.

There are three individuals featured in the advertisement – a boy with hundreds of seizures daily, an opioid addict, and a veteran amputee that suffers from tremendous pain. The advertisement gives the sufferers an opportunity to tell their stories, expressing how the use of medical marijuana is safe and how the lack of allowing this time of medication to be used is “unfair,” cruel,” and “an injustice. The three people all say, during the commercial, that the use of marijuana improves their lives.

Clearly, the intention of Acreage Holdings is to position themselves of the size of pro-legalization of medical marijuana beyond state level, urging the nation’s government to impose new laws. Even though there are many states that are gravitating towards at least the medical use of marijuana, the approval from the federal government would break down major walls.

The commercial concludes with a simple statement – “The time is now.” The final image that viewers would have watched urges them to speak with their local US representative or their US senator “to advocate for change now.”