Is CBD the Panacea to Stress Snacking? An Incisive Outlook on Cannabidiol Effects on Eating Habits
Advertisement 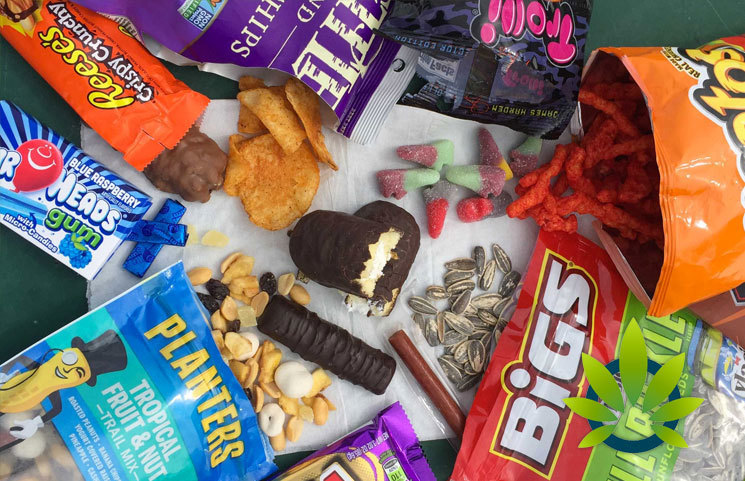 As long as you live in a developed or industrialized country where food is relatively cheap and readily available, then at one point or another, you must have fallen into the temptation of eating more than you really need. It all starts with an extra slice of bread, one more deep-fried chicken wing or a scrumptious pizza slice. And, before you know it, you are really struggling to lose all the excess pounds that you packed from years of eating well beyond your hunger levels – dieticians refer to this phenomenon as stress snacking. It has also been observed that people tend to eat bigger portions and more frequently when anxious, depressed or stressed.

Now, you're probably wondering; how does CBD fit into all this, really? For starters, CBD is a well-known stress and anxiety reliever. And as you may already aware of, emotional eating is mostly a response to anxiety or grief.

About Cannabidiol Effects on Eating Habits

When it comes to anxiety or emotions, serotonin is often at the center of everything. This is a chemical that is also christened as the ‘happy hormone' because it affects the general feeling of happiness and well-being of a person. Now, there is sufficient evidence that suggests that CBD influences these serotonin receptors positively. It's action is almost similar to how conventional medical prescriptions for anxiety work. In other words, it prevents serotonin produced during anxious moments from being reabsorbed into one's body thereby effectively increasing the availability of this happy hormone in the body. In other words, by allowing the presence of more serotonin in the body, then people who take CBD will feel less anxious, less stressed and generally better than those who don't. Therefore, in a cyclical turn of events, people who take CBD will be less likely to indulge in emotional eating compared to those who don't.