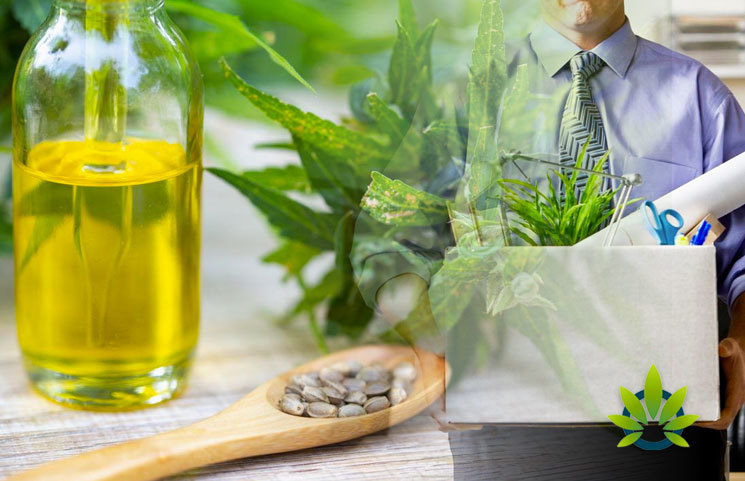 Green Growth Brands, a marijuana and CBD company based in Ohio has reduced its workforce by five percent to lessen its expenditure.

The company deals with the manufacture and production of CBD topical products among other CBD-infused goods. Presently, the company has close to 900 employees spread out across various locations in the United States. Of this, 50 employees who were previously based at its company headquarters in Columbus, Ohio were recently laid off.

This was according to a report published by The Columbus (Ohio) Dispatch. The company is a one-year-old startup that is backed by the Schottenstein family, which also happens to be the major shareholder. This is also the same family that owns and operates behemoth Designer Brands.

It is a parent to various mass market-retailers such as Abercrombie and Fitch. This also happens to be where the CBD products manufactured by the company are sold to retailers and distributors across the country.

According to company insiders, the decision to cut jobs and lower expenses was meant to enable the company to position itself to meet its long-term growth-related objectives.

The company completed its first fundraising round in August 2019. The equity raising round saw the company raise $37.8 million (50.2 million Canadian dollars). Julia Fulton, the company’s public relations and investment manager said that there were plans to combine these funds with CA $102.7 million that had been committed to the company by the Schottenstein family.

This money would be used in completing acquisitions as well as in funding ongoing capital disbursements. Green Growth Brand had reported a loss in its first fiscal quarter which ended on March 31. It reportedly lost a total of $15.4 million pegged against $5.6 million on revenue.

In the past week, the company also released an announcement indicating that Gary Galitsky a board member had resigned from the company’s board of directors. Gary had been with the company working as a director since its first days when it was known as Xanthic Biopharma.

Green Growth Brand is trading as GGB on the Canadian Securities Exchange. In the U.S, it trades as GGXBF in the over-the-counter markets.

Marijuana Courses and Cannabis Research Increases in US Universities