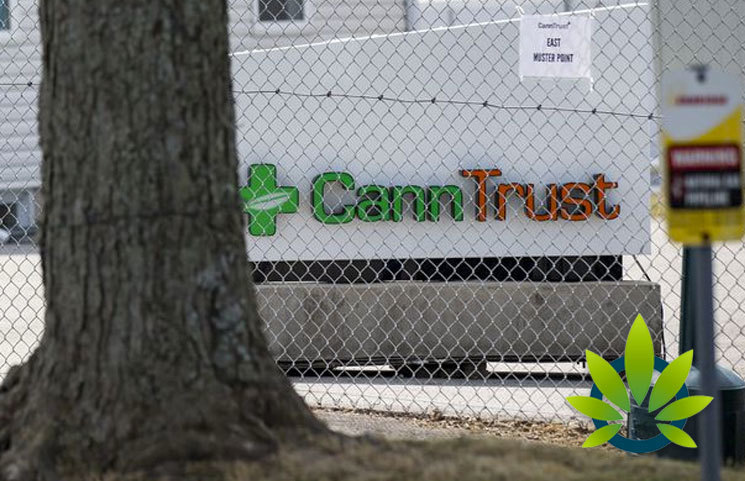 Not too long ago, CannTrust was frowned upon by Health Canada, as the former was supposedly growing cannabis without the necessary licenses. In particular, this involved an uncharted territory in which growing the plants took place. Upon finding this out, the CEO, Peter Aceto was terminated “with cause”, while the Chair, Eric Paul was asked to resign his position.

Things only seem to have tumbled downward for the Canadian cannabis producer, as the company shared that its independent auditor, KPMG LLP notified that it will be withdrawing its report dated March 27, 2019 on CannTrust’s financial statements.

More specifically, these include 2018 year-end, interim report to the Audit Committee dated May 13, 2019 and for the three-month period ended March 31, 2019. This move implies that the numbers provided by the KPMG reports are no longer valid nor reliable.

As for the reason why, KPMG LLP walked out on the firm rests in

“The sharing with KPMG of newly uncovered information from the Special Committee’s investigation, including information that led to senior relationship changes.” Said changes were not shared with the accounting firm, who “relied upon representations made by individuals who are no longer at the company.”

Newly appointed CEO, Robert Marcovitch has since expressed that the necessary measures will be taken to ensure that trust in CannTrust is restored, especially for its “medical patients, customers, shareholders and employees.”