CannTrust Board of Directors Fires CEO with Cause, and Chair Requested to Resign
Advertisement 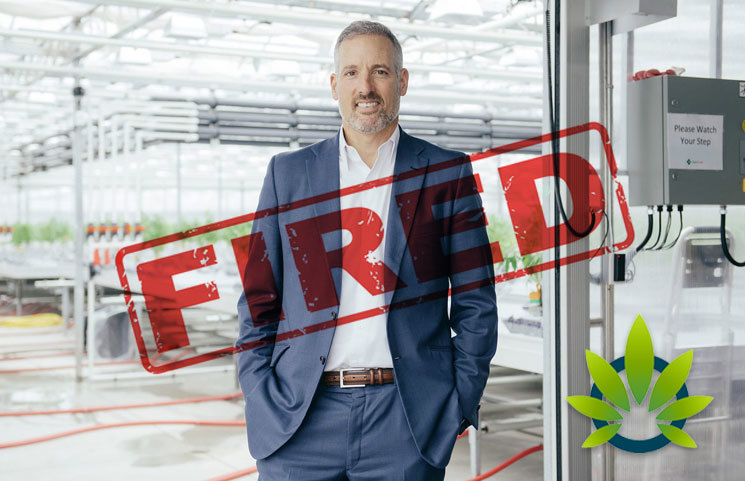 Canadian-based, federally-licensed medical cannabis provider, CannTrust announced on Thursday, July 25, that changes were in place for the senior management after an investigation was conducted by a Special Committee and the firm’s Board of Directors.

In particular, this resulted in firing CEO, Peter Aceto with cause, and asking Chair, Eric Paul to step down from his position, to which the latter accepted the resignation reports Cision.

As for the reason behind the investigation, it seems like the firm might have not complied by the regulations imposed by Health Canada. According to news outlet, Mugglehead, Health Canada identified that CannTrust was illegally growing cannabis in five unlicensed rooms in Ontario between October 2018 and March 2019.

Marcovitch has since voiced the following:

“Our first priority is to complete the remaining items of our investigation and bring the Company’s operations into full regulatory compliance,” adding that the firm has a, “number of strengths it can draw upon to reset and rebuild, including industry-leading research, innovation and intellectual property.”

A day after news regarding the changes made to the senior management (Friday, July 26), Market Watch reported that its stock, CTST, shot up by roughly 15% in after-hours trading. This is coming after the firm supposedly lost over 60% of its value in the past month since being called out for illegally growing their source of marijuana.