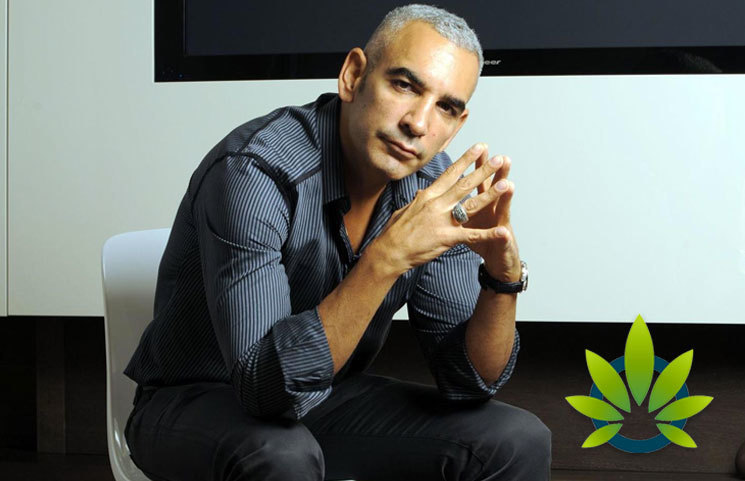 Alki David the owner and shareholder of the Leventis-David Group, which owns Coca-Cola Hellenic bottling plants in 28 countries, has launched a new venture. He has opened The Swiss Bank of Cannabis to facilitate legal cannabis transactions around the world. The bank, headquartered in Gstaad and soon in the Caribbean, will also operate the SWX Coin, a cryptocurrency that is based on BTC blockchain. Interestingly enough, the coin will also be pegged to the hemp flower’s global price. The exchange will also provide the CBD industry with secondary market futures so that trades can be conducted on global market analytics, according to a press release

“First we changed the game for CBD products, then we created tremendous opportunity for farmers and their regional economies throughout the Caribbean.”

Further, his vision is to make the bank the “engine” for global marijuana transactions. Currently, SwissX operates in California, Puerto Rico, Switzerland, and South Korea.

David’s other companies also support SwissX, including FilmOn Networks, which is a global TV streaming service pioneer; Hologram, USA, a celebrity hologram and telepresence company, and Octiive, a digital distribution platform. He also has several partner companies, such as Universal Studies, Capital Cities/ABS, the House of Dior, and Universal Music Group.

In total, the Swissx Bank of Cannabis launched with $750 million worth of Swissx Cherry Wine, Donald Trump seeds, and $250 million Swiss francs. The bank’s hemp exchange will also monitor and analyze data streams, and it will handle Swissx’s surplus crops at the preferred rate. The bank is also focused on using the latest technology. To maintain optimal speed and security, the SWX Coin operates on D-wave technology’s advanced quantum computers. These efforts, and more, may enable the bank to realize its goals of being the engine for global marijuana transactions. To learn more about the bank and to read the full press release, just visit this link.

CannTrust Board of Directors Fires CEO with Cause, and Chair Requested to Resign