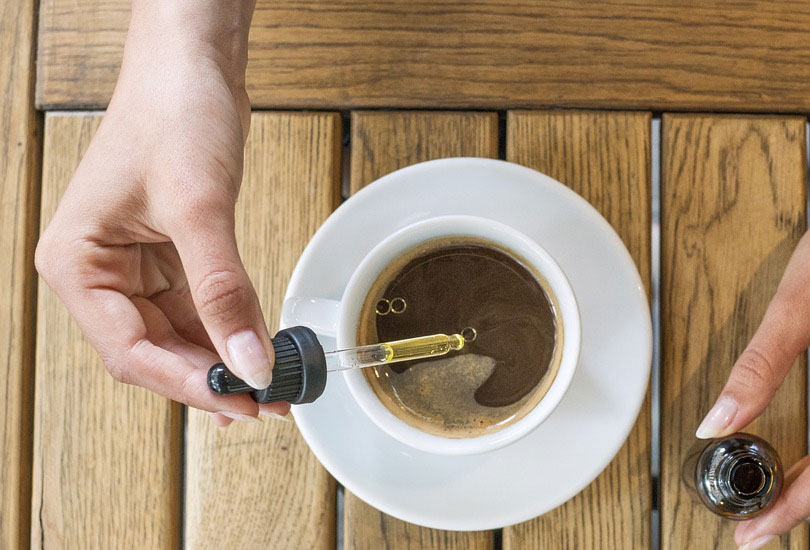 When you picture fresh breath, you probably don’t think of weed. According to a new study, however, cannabis mouthwash is surprisingly effective at removing bacteria from the mouth.

A study published in the Journal of Cannabis Research in June 2020 revealed that cannabinoid-infused mouthwash was more effective than traditional mouthwash for inhibiting bacteria in dental plaque samples. Researchers also found that mouthwash with CBD and CBG was equally as effective as the “gold standard” of mouthwash, chlorhexidine.

Researchers also tested the two most commonly available over the counter mouthwash products, calling them Product A and Product B. Product A contains essential oils and alcohol (similar to Listerine). In contrast, Product B is an alcohol-free mouthwash with fluoride.

Researchers also used chlorhexidine digluconate, described as the “gold standard” of mouthwash, as a positive control.

Researchers tested all five types of mouthwash against total-culturable bacteria from dental plaque samples collected from 72 adults between ages 18 and 83. All mouthwash products were evaluated directly as such with no dilution: researchers simply added the mouthwash to test tubes containing dental bacteria, then analyzed the results.

Researchers found that the cannabis-infused mouthwash was equally as effective as the positive control and more effective than Product A and Product B.

Even though the cannabis-infused mouthwash did not contain fluoride, alcohol, or other components, it was more effective at fighting dental bacteria:

“To our knowledge, this is the first report on such efficient mouthwash product with natural key ingredients including cannabinoids and without any kind of fluoride or alcohol,” explained study authors Kumar Vasudevan and Veronica Stahl summarizing their research.

“Our in vitro results demonstrate the potential of cannabinoids in developing efficient and safer mouthwash products and next-generation oral care products without fluoride and alcohol.”

Traditional mouthwash freshens the breath, although it’s often criticized for its inability to fight dental bacteria.

Chlorhexidine, meanwhile, is effective against bacteria in the mouth, dental plaque, and gingivitis, although it also discolors the teeth and causes calcium buildup.

The randomized controlled trial took place between October 2019 and March 2020 in Belgium. You can view the study in the latest issue of the Journal of Cannabis Research here.