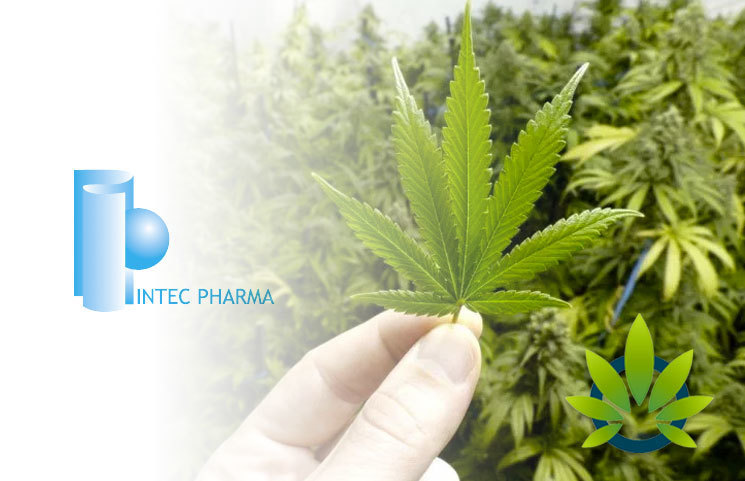 Cannabis firm, Intec Pharma Ltd. has involved itself in a number of drug tests to assess whether or not their delivery mechanism is on par. Upon a failed clinical trial of its respective drug in Phase III, its stock prices plummeted by 81 percent, reports CCN.

The drug that supposedly failed to meet treatment needs of over 3,000 patients with advanced Parkinson’s disease is called ACCORDANCE, which is described as Carbidopa/Levodopa (AP-CDLD).

Based on the claims made, more than 3,000 patients were administered the drug over a span of four years, in which double-blinded, randomized trials were conducted. The purpose of this study was allegedly to find methods that improve the way in which Levodopa is absorbed by the small intestine.

As for the delivery mechanism used, it is called the Accordion Pill platform technology, which has been described by the team as a,

“Drug delivery system that uses biodegradable polymeric films, which combine and load drugs and active ingredients onto these films, folds them into an undulated (or rolled) shape and then places them inside a capsule.”

One of its notable benefits was deemed as its ability to release the drug gradually in the stomach over hours; that way, the body will absorb the embedded nutrients progressively.

Unfortunately, the results indicate otherwise. In particular, the data found that the drug was only effective for four hours, versus the expected 24 hours. Factors that could have affected said results include absorption rates and food intake, where it is preferred to take the drug with less food present in the system.

Although the ACCORDANCE did not work out as planned, Intec still has a chance to prove itself during the clinical trials of its cannabidiol (CBD) and 9-Tetrahydrocannabinol (THC), both of which will focus primarily on the ability to ease pain.