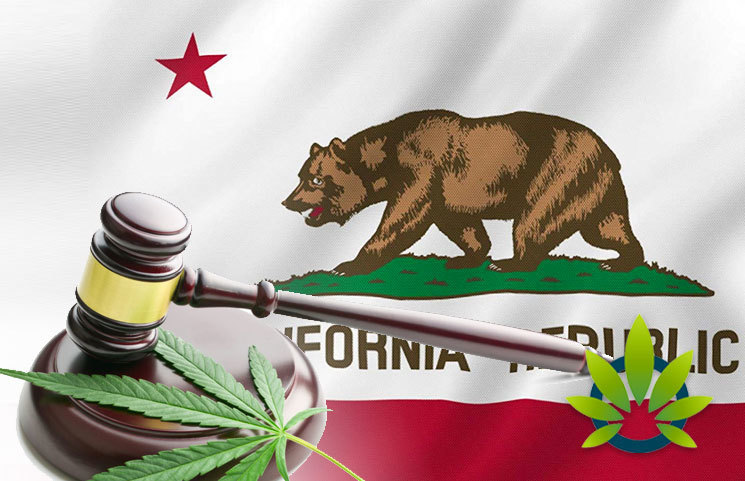 In California, cannabis for both medical and recreational use has already been legalized, which much of the public has been happy with. While hemp-derived CBD has been legalized at the federal level (unlike recreational cannabis), California’s decision on using the substance in foods, beverages and cosmetics appear to be on hold.

During the Senate Appropriations Committee last week, the bill to make CBD a legal ingredient in these industries was placed in “Suspense.” This status is a maneuver that basically just means that the bill has been set aside for now. While there’s a chance that senators may choose to take up the bill again later, it is likely that this bill will remain on the sidelines until at least next year according to Hemp Industry Daily.

In the bill, which was unanimously supported in an emergency push through the state legislature, stating that “a food, beverage or cosmetic is not adulterated by the inclusion of industrial hemp,” which includes CBD, among other extracts. The expectation from the public was that this bill would quickly be signed into law by Gov. Gavin Newsom, but it clearly took a different path. If the bill had been passed instead, it would’ve reversed a decision by the state’s health department that was implemented in 2018 to prevent CBD from being added to foods.

State Rep. Cecilia Aguiar-Curry, D-Winters, the author of the bill, stated that the actions of the health agency and the local regulators are preventing local residents from having access to the wellness benefits that CBD affords. Aguiar-Curry added that the prevention of this bill’s signing also puts the whole industry at a disadvantage.

“This position by the California Department of Public Health has put our state in an Alice-in-Wonderland world, where adult consumers can walk into a licensed marijuana dispensary and purchase all manner of recreational cannabis products, but they cannot legally purchase non-psychoactive hemp products that they believe can bring them calm or reduce their pain.”

She added that the bill would’ve made it possible for consumer-protections and standards to be implemented for regulatory purposes, which is no longer an option.

The state was clearly looking to be a trendsetter in creating this type of framework, but the constant discussion presently existing in the CBD market in California should not make the decision surprising, says Michael Bronstein. Bronstein is a co-founder of the American Trade Association of Cannabis and Hemp (ATACH).

“As FDA is formulating policy on CBD, they’re taking a look at some of the patchwork legislation that’s been put in place at the state level and also seeing how states are going to react and making decisions about what they’re seeing in these markets.” Since the federal government doesn’t appear to be offering much information to the state governments, these agencies have to use their own judgement to create policies.

Presently, Aguiar-Curry has the responsibility of working with the governor’s staff to eliminate any other concerns that health agencies may have with CBD’s adherence to food safety protocols. She is also tasked with solving issues regarding the sale of these products in medical dispensaries, though she remains “confident” that the bill will be ready by the start of 2020.