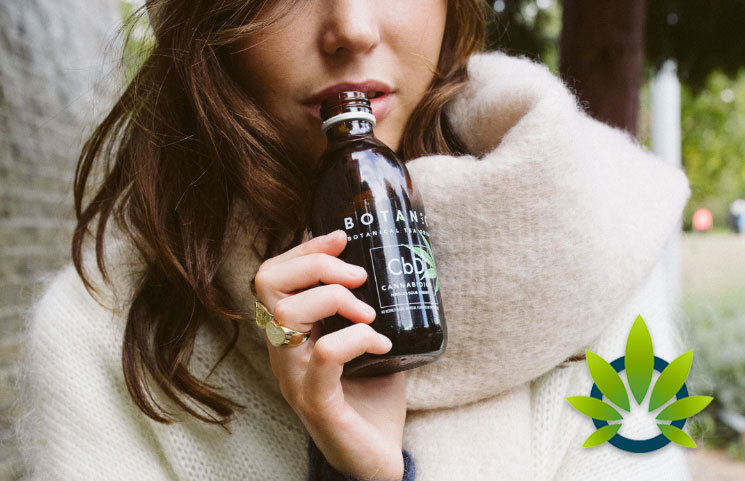 Deliveroo and Botanic Lab have recently joined forces to create a new service called CBD On Demand. With this new project, the company is set to deliver its products to consumers directly on their homes by connecting them with merchants that sell them.

The idea is to bring the convenience of the 21st century to people while they can use CBD-based products such as the new Botanic Lab’s Dutch Courage product, which is 250ml of a CBD-based drink.

According to Botanic Lab, the drink can be used to calm yourself down before a big meeting or any kind of important activity or to boost your confidence. People from the regions that will be covered by the app can use it to receive their product in around 45 minutes.

In order to know if your house is within the region that can order the product, you can check the company's site. Initially, the services will be focused on London, but they are likely to go to other cities afterward. At the moment, there are no plans to start services in other countries.

The director of health at Deliveroo, a company that also works with other non-CBD products, has affirmed that innovation is the core of the services offered by the company. According to him, the company is always trying to bring new drinks and food to the public and to start new partnerships to attend to niches that were not in the company’s reach before.