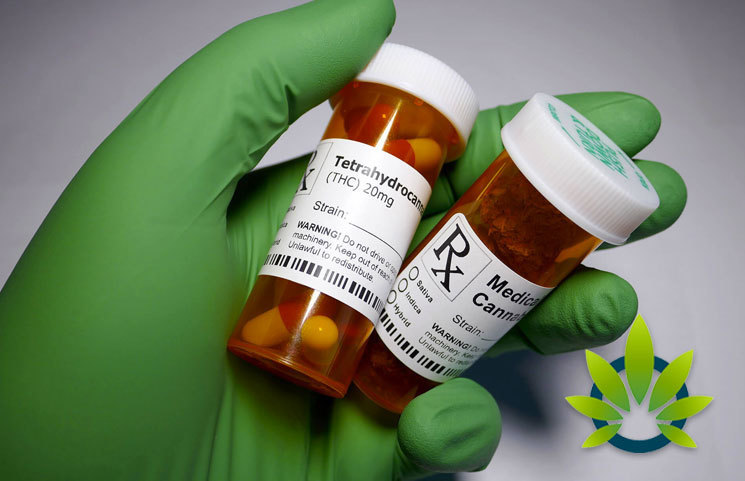 The National Institute of Health has received some criticism for its draft guidance on use of CBD-based medicines. The guidance was issued after a comprehensive evaluation of such product’s clinical and cost-effectiveness. Members of the public will have until September 2019 to comment.

According to NICE, the “guidance looks at most of the cannabis-based medicinal products for treating these conditions, including the licensed products Sativex for treating spasticity in people with multiple sclerosis and nabilone for treating symptoms of nausea and vomiting in people having chemotherapy.”

The guidance includes 8 separate recommendations, which highlight the need for further research “across all the indications and cannabis-based medicine products covered in the guidance, reflecting the overall lack of clinical and cost-effectiveness of these products.”

Chris Chrisp, the Director of the Center for Guidelines at NICE, stated,

“We recognize that some people will be disappointed that we have not been able to recommend the wider use of cannabis-based medicinal products. However, we were concerned when we began developing this guidance that a robust evidence base for these mostly unlicensed products was probably lacking. Having now considered all the available evidence it’s therefore not surprising that the committee has not been able to make many positive recommendations about their use.”

“In most cases, the draft guidance recommends that more research is carried out, echoing the recent call by the National Institute of Health Research for research proposals for these products. To that end NICE welcomes the recent suggestion from the House of Commons Health and Social Care Committee that companies should be encouraged to undertake or enable research into their medicinal cannabis products.”

It appears that the response to the draft guidance has received some criticism. Mike Barnes, Medical Cannabis Clinicians’ Society’s consultant neurologist and chair stated,

“We do need more evidence — no-one’s ever said otherwise. But to say there’s not enough evidence to even think about prescribing it is appalling and to the huge disadvantage of hundreds of thousands of people in this country.”