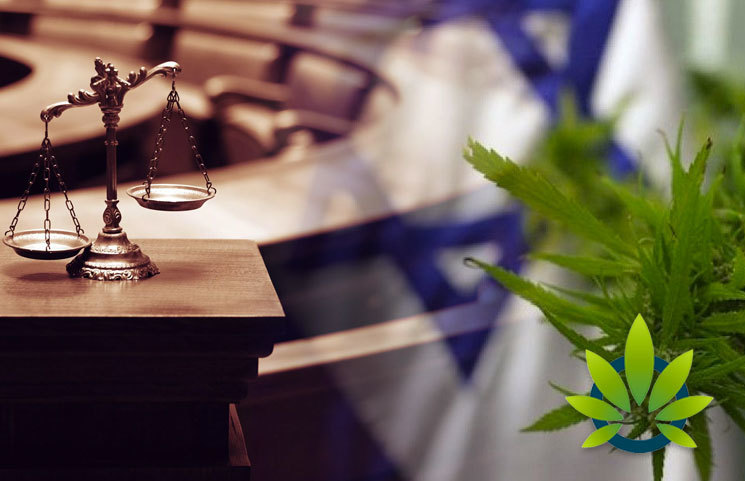 Tikun Olam, which means “repair the world,” is described on its website as a “global medical cannabis brand operating in several countries around the world” and that it “cultivates, produces and provides evidence-based ward-winning medical cannabis.”

According to Calcalistech, an Israeli news source, regulatory reform instigated by the country’s Ministry of Health prevented the organization from supplying its patients with medical cannabis buds. The organization’s license was also placed on a temporary hold. Maayan Weisberg, foreign spokeswoman for Tikun Olam stated about the reform,

“Patients that need that certain type of treatment will go to different companies, because we didn’t have enough product to provide them, We are working as quickly as we can to get back to the production and up to regulation.”

The organization filed a petition with the court to reinstate its license, while the Israel Police recommended against reinstatement, arguing that there are compelling reasons about the company’s founder to prevent his participation in the medical cannabis business, reports Calcalistech.

The court ultimately ordered that the organization’s founder, Tzahi Cohen, to relinquish the majority of his organization’s shares, which comprise of his 70% stake. The shares will be placed in a blind trust. Cohen must also relinquish his role in the organization before its license is reinstated, but he can still profit from its operations. Tikun Olam unsuccessfully appealed. The court supported the ministry’s position that more research is needed before reinstating the organization’s license due to the potential risk to the public.