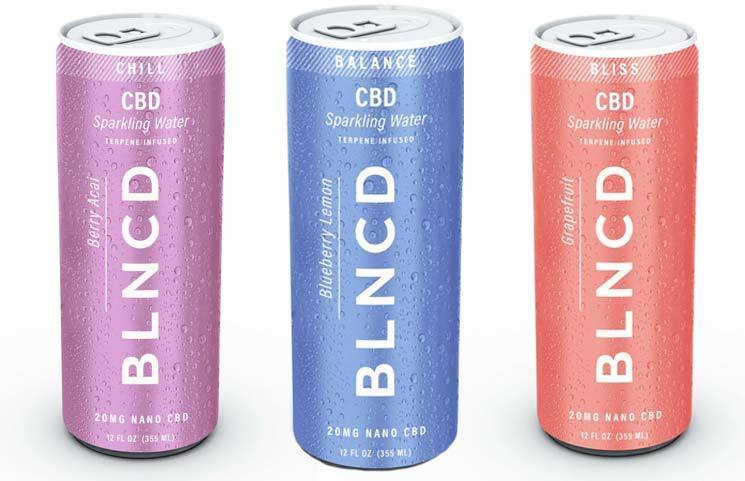 Expected to launch sometime this month, BLNCD is said to come in three flavors, which include blueberry lemon, pink grapefruit, and berry acai, all serving different uses. One thing that the trio has in common is the CBD concentration: 20mg per 12 ounce can.

As for the intentions behind BLNCD, Vaillancourt emphasized on the need to create diverse solutions. This supposedly has been achieved by not only extracting CBD but also its terpenes and essential oils. Here’s what she had to say:

“We feel terpenes are the future of new cannabis formulations […] They have their own therapeutic value and they work synergistically with CBD.”

BLNCD was first launched in December 2018, where the key goal was to deliver topicals and tinctures. Based on the claims made, Big Watt Coffee has contemplated a CBD-infused beverage of their own, for over a year and was only sure of the dream after an unexpected visit with Vaillancourt happened. Hence, the new line of sparkling water. The decision to name the sparkling water, “BLNCD”, rested in the mere fact that the brand has established a name for itself in the Midwest.

The duo believes it’s their common interests in CBD that have brought them together. Although there still remain differences between them, Westplate trusts that the voids can easily be filled.

With all the good comes some uncertainty in the form of regulation. Specifically, both parties seem to have expressed their concern for the current stance on regulation within the industry, but eventually, they thought it was best to move forward. Here’s as per Westplate:

“We didn’t want to spend a ton of time and energy developing products […] to just have them sit there and wait for the next statement [from the government], so we went across the border […] and are still keeping everything propelling forward.”

In the future, the duo plan to further expand BLNCD sparkling water so that it carries a subcategory specifically for coffee – possibly making them the first to do so.