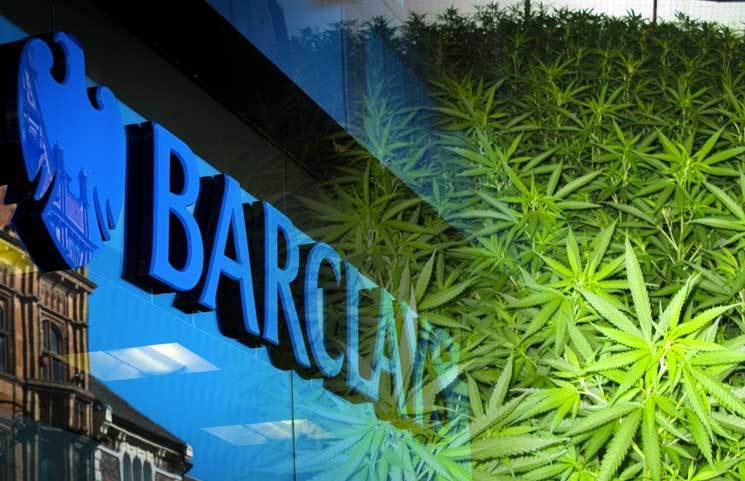 Marijuana is illegal under federal law and is classified as a Schedule I substance. In a recent report, Barclays indicated that if marijuana were to be legalized across the country, governments at all levels stand to capitalize from the billions of dollars in potential revenue.

In a note to investors, Barclays analysts stated that they “estimate the total US cannabis market, if legalized, could be worth $28 billion, increasing to $1 billion by 2029 on a pre-tax basis.” If the market were to reach $41 billion, it could “generate almost $28 billion of tax revenues of government,” assuming that it were taxed at the same level as tobacco.

Analysts analyzed three states in which  adult use recreational and medical cannabis is already legal. These stages include Nevada, Washington, and Colorado, and they determined that these states are reaping a great deal from the revenues, which are already higher than that of alcohol and in Colorado, it is ahead of tobacco.

Barclays added, “While no bonds backed by cannabis tax revenues have been placed thus far, if federal approval is granted, the cannabis muni bond market will likely flourish, amounting to billions if not tens of billions of dollars, in our view.”