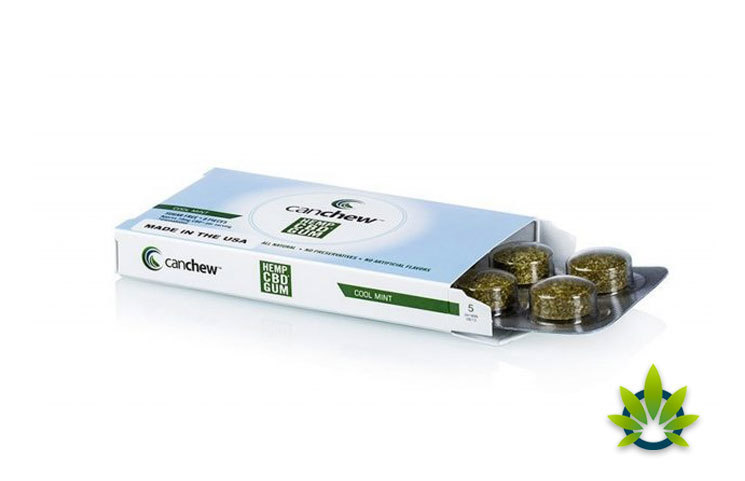 One of the consistent reasons for the use of medical marijuana has been in conjunction with a cancer diagnosis or cancer treatment, like chemotherapy. Chemotherapy can make patients lose their appetite, often from the nausea associated with their medication. While medical marijuana may not be the easiest method of use for some patients, AXIM Biotechnologies is using the substance for a new product that targets exactly this audience – a chewing gum.

According to reports from Market Exclusive, the chewing gum is being developed with dronabinol, which is a synthetic version of THC. AXIM’s contract manufacturer Eurofins Amatsigroup in Belgium is taking over the manufacturing of the new product, which will go through clinical studies with AXIM as a remedy for chemotherapy-related symptoms. Some of the symptoms of chemotherapy include a weakened immune system, pain, nausea, vomiting, and diarrhea.

Chemotherapy is prescribed to nearly 650,000 cancer patients every year, according to data from the Center for Disease Control and Prevention, costing about $100,000 per patient every year.

AXIM already has made plans for a bioequivalence study, examining the use of both their new chewing gum and FDA-approved capsules, which both contain dronabinol, in the next few months. Later, the company will be showing their evidence that the use of this dronabinol gum could be used as an alternative to the dronabinol that is orally ingested to soothe chemotherapy patients.

The CEO of AXIM, John Huemoeller II, commented that the use of the chewing gum to deliver the substance makes it easier to

“enter the body through the oral mucosa, bypassing the liver and allowing for greater bioavailability.” He added that, in the upcoming studies, the company’s goal is to “show the bioequivalence of our dronabinol gum to already FDA-approved synthetic THC products so that we can offer it to chemotherapy patients.”

Market Exclusive first broke news of this development, and we will be sure to keep you updated with more information once available.