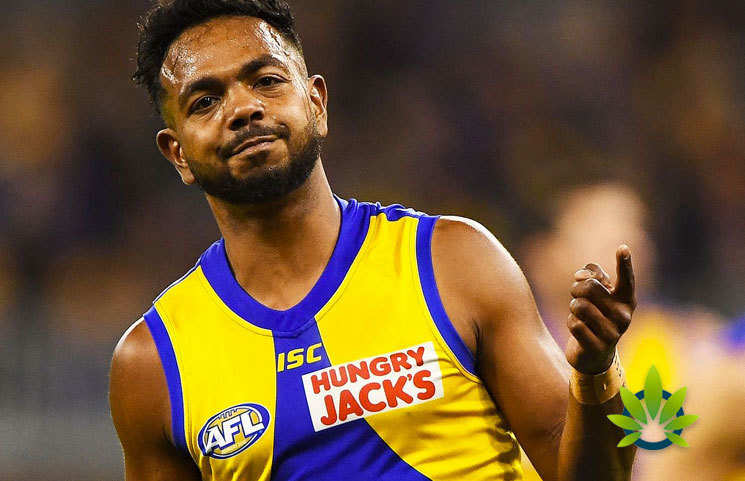 Australian rules footballer Willie Rioli, who plays for the West Coast Eagles in the Australian football league, is the subject of a statement released by the AFL. The statement indicates that there has been a “potential violation” of the Anti-Doping Code.

According to the statement, Rioli has been

“Notified of a further Adverse Analytical Finding (AAF) and a potential violation of the Australian Football Anti-Doping Code (Code) in respect to a tested conducted by the ASADA on September 5, 2019.” Concerning the test, the statement indicates that the sample “had tested positive for a metabolite of cannabis, which is an In-Completion Prohibited Substance under the Code.”

The statement further indicates that “It is important that Rioli be provided a fair process. As a result, the AFL will not be provided further detail on this case at this time.”

According to an article by the The Guardian, West Coast Eagle also indicated that they were not in a position to go into detail about the positive drug test.

And that the West Coast Eagles said in a statement:

“As stipulated two weeks ago, the club’s primary concern remains the health and well being of Willie.” further, “We will continue to support him through this particularly challenging time to assist him while this ongoing investigation runs its course. We expect that these processes will take some months to complete and the club will not be in a position to make further comment until such completion.”