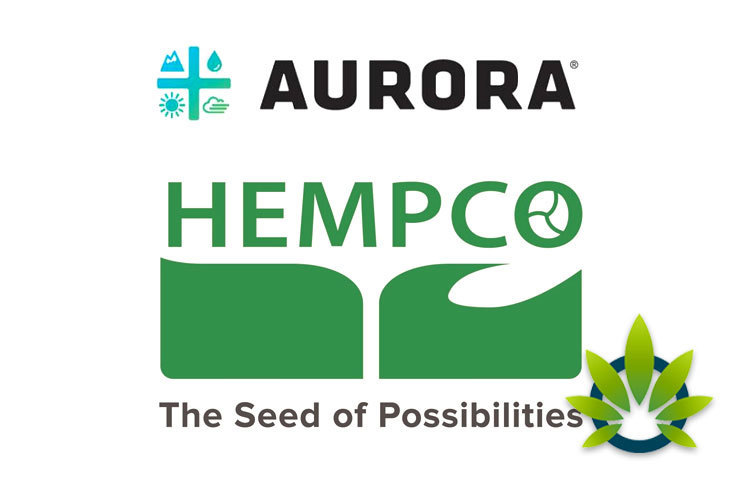 Aurora initially expressed potential in hemp-derived CBD, which led them to invest in Hempco as earlier on as 2017. From there, the former continued its efforts in further expanding its focus on hemp by forming alliances with other firms including the likes of Agropro, Borela, ICC Labs, Anandia Labs, Radient Technologies, and UFC Clinical Research and Product Development.

The CEO of Aurora, Terry Booth has since shared the reasons for acquiring Hempco and how its addition will help Aurora increase its geographical coverage.

More specifically, it was shared that:

“Through the addition of Hempco, we have assembled a world-class portfolio of high-quality hemp assets that together form the basis of a strong, new operating division that will develop CBD-from-hemp around the world.”

Since the acquisition, Hempco shareholders will need to bear in mind that each share held amounts to $1.04 – payable in Aurora common shares (at $12.01 per Aurora share). That said, the exchange ratio comes to 0.08659 of one Aurora share for every one Hempco share.