Are Cannabinoid Isolates the Next Wave to Unfold in the Cannabis Green Rush Era?
Advertisement 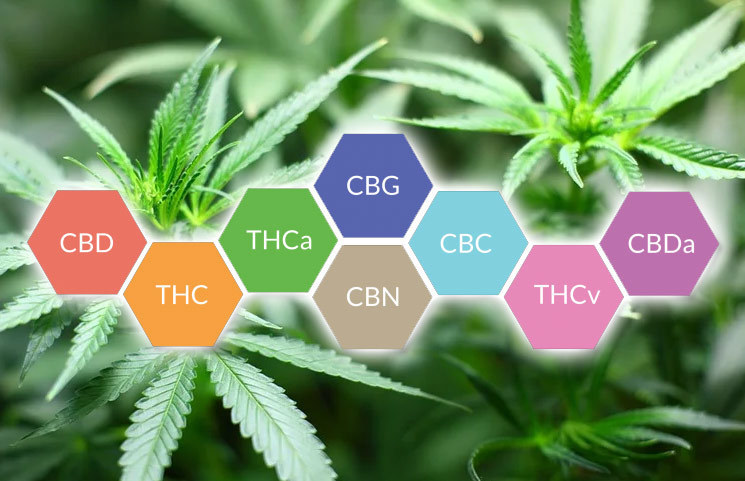 One company, Global Cannabinoids, is making headway in the CBD industry with its release of a 2020 catalog featuring hemp-derived isolates, oils, and finished products.

“One of the ways I’ve been scaling my operation is by leveraging technology to make purchasing more seamless and user-friendly. We were actually approached by Shopify to use their technology to custom make a platform for us using their software so we could offer our customers a B2B solution to order products online.”

“The trend right now is CBD, but you’re going to start to see a lot more of what I call ‘rare cannabinoids’, and they’re rare because the plant doesn’t produce them in very large quantities. We’re learning more and more about these cannabinoids and the technology is now allowing us to isolate and produce these more rare cannabinoids in larger amounts.”

The company also uses a specific extraction process for its products.

“The way that we isolate cannabinoids is that we first do an initial extraction, which is usually C02 or you can also use ethanol. You essentially want to get the oil out of the plant. That is what we call a crude oil. It still contains chlorophyll, lipids, and waxes from the plant. When doing an initial extract, that crude oil is really a whole plant profile. From there it goes into a process called winterization and decarboxylation. When you heat it up to a certain temperature, the cannabinoids within the plant, which is CBDA in abundance, converts into CBD. Then the winterization process is essentially freezing the oil, removing a lot of the fat and the waxes.”

Although it appears that Global Cannabinoids is certainly placing a great deal of attention and focus on its new catalog and product offerings, it is also looking ahead at what may just be the upcoming trend, which it suggests will be CBN. Lewis stated,

“CBD might be hot today, but I think the next hot cannabinoid is CBC and CBN. You’re going to see a lot more products coming to market with these other cannabinoids. The bottom line is, we’re dealing with the most medicinal plant on earth.”