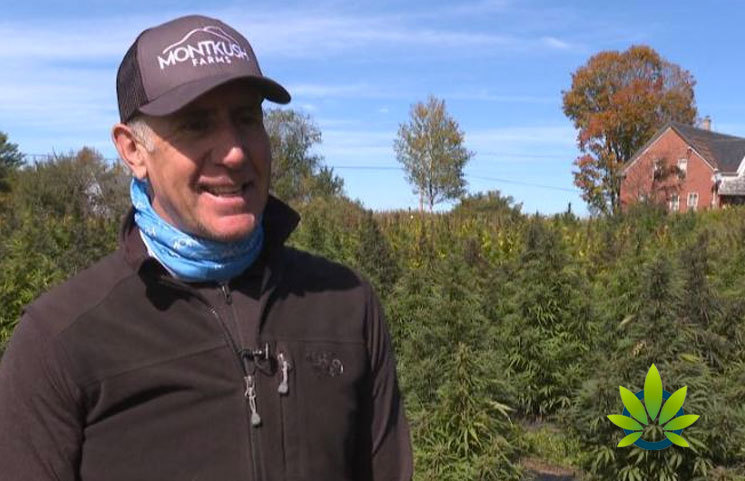 Producer and Pitchman, Anthony Sullivan has decided to drop everything he’s been doing and wants to focus on his recent hemp farm reports People. Popularly known for his presence on OxiClean commercials, this decision stems from his 8-year-old daughter, Devon’s diagnosis with a rare genetic disorder.

In speaking regarding Devon’s condition, Sullivan mentioned that over the years they’ve struggled to help her overcome it altogether, adding that if one symptom was eliminated another would appear. He also stressed that:

“Devon has a terrible time sleeping, very difficult time eating. Her balance [and eyesight] were off […] and about two years ago, she started to have seizures, seizure-like episodes.”

Devon has been taking anti-seizure medication, but to Sullivan, it is too strong of a medication for his daughter. Some of the reasons why he believes so includes her dramatic weight loss, and increased exhaustion. What upset him the most is that she was starting to lose her personality – something he admired the most.

This is when Devon’s mother suggested CBD as a possible solution. At first, he was not sure of the idea, but eventually he decided to give it a shot, as it is an alternative to the medication he despised the most.

Upon administering CBD to her, Devon was able to regain everything she lost and her seizures were supposedly controlled. As for how he decided involving himself within the hemp farming practice was the best bet, he said:

“I got out of the trust and it just hit me. I don’t know what happened. I had a moment of clarity, or an epiphany, standing in the middle of this field […] It’s tranquil, peaceful, magical. All of a sudden you walk into these fields, and as far as you can see is a sea of hemp.”

It was this very moment where he visited a hemp farm that led him to decide that growing hemp would be his next endeavor and he ended up buying a hemp farm. This is something that Sullivan has supposedly become passionate about, especially with the thought of his daughter taking medication that he put together himself. He said:

“To give it to my daughter is just going to be, maybe, the greatest day of my life. I’ll be able to tell Devon, ‘Here […] this is your medicine, and your dad made it.’”