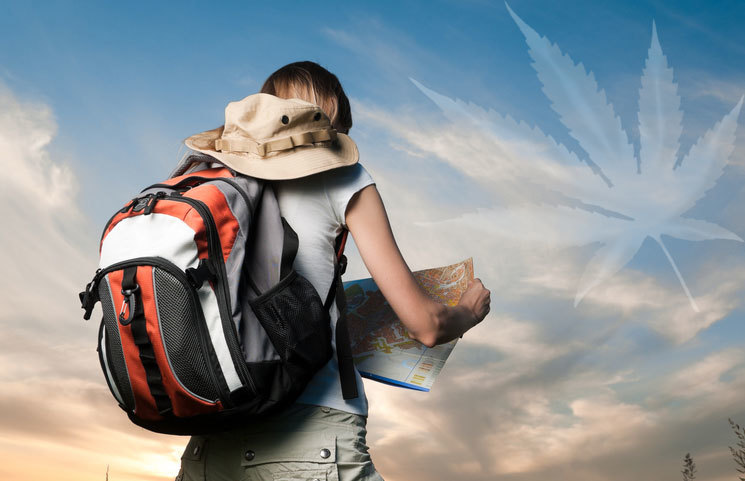 The only thing that could be more popular than the tourism and cannabis industries is a combination of both. Taking a vacation and getting to enjoy recreational cannabis is an exceptional experience. You could be curious about cannabis or want to indulge in its products: some countries could have just that tour for you.

The rules that govern cannabis differ from place to place. Some places are subtle, while others are quite open about cannabis. A cannabis tour would offer unforgettable experiences along with intriguing education about the herb. You can plan your cannabis getaway on a variety of websites that provide various cannabis services, including tours, stay, and supply. 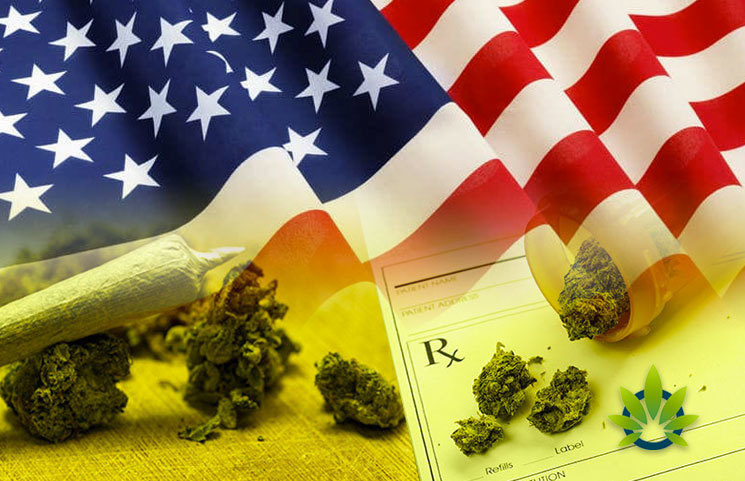 Although marijuana is still classified as a Schedule I Drug at the federal level, states have been enacting their own laws and regulations concerning marijuana, whether recreational or medical. Those who are interested in using marijuana are responsible for checking their own state’s laws about marijuana. Nonetheless, here is a general overview of how states treat marijuana. Keep in mind that state marijuana laws are subject to change at any moment.

According to the National Conference of State Legislators, in a chart of state cannabis programs, there are four states with no public cannabis access programs. These states are:

States Where Recreational and Medical Marijuana is Legal

Here are the states where both recreational and medical marijuana is legal (as of July 25, 2019):

Initiative 502 legalized marijuana use for adults, according to Washington State’s Liquor and Cannabis Board. The Board indicates that adults age 21 and older can purchase and possess up to one ounce of usable marijuana, which means the “harvested flower” or “bud,” 16 ounces of marijuana-infused edibles in solid form, 72 ounces of liquid form, and 7 grams of marijuana concentrates.

“Fifty-six percent of voters approved Measure 91. Under the Oregon law, adults who engage in the non-commercial cultivation of limited amounts of cannabis for personal use (up to four marijuana plants and eight ounces of usable marijuana at a given time) will not be subject to taxation or commercial regulations. The imposition of the law will not “amend or affect in any way the function, duties, and powers of the Oregon Health Authority under the Oregon Medical Marijuana Act.” The legalization measure took effect on July 1, 2015.” according to NORML’s webpage.

Marijuana is now legal in the state, but “not anything goes,” Nevada state’s official webpage on recreational and not medical marijuana. The page indicates that the purchase of marijuana may only be from a state-licensed store or dispensary and is illegal from any other source. Those who purchase the substance must be 21 years of age or older and will need to show proper identification showing such. Adults ages 21 years or older can possess up to one ounce of marijuana.

California permits to purchase or use of recreational cannabis by those who are ages 21 years or older, according to San Francisco Travel. Further, adults may possess one ounce of cannabis plant material, and 8 grams of concentrated cannabis. Consuming, smoking, eating, or vaping cannabis in public is illegal.

Alaska permits adult, 21 years or older, to possess one ounce or less of marijuana for personal use, according to NORML. Adults can also grow marijuana, but no more than three mature plants (six in total). It is also prohibited to smoke marijuana in public.

Private possession of one ounce of marijuana by adults who are 21 years of age or older is permitted, according to NORML. Individuals can also cultivate up to six marijuana plants, but no more than three may be mature.

Illinois permits adults who are age 21 years of age or older to purchase up to one ounce of marijuana, according to ABC 7 Chicago. The marijuana cannot have more than 500 mg of THC. If one is a non-resident of the state, they can purchase half the amount. Individuals are not permitted to cultivate their own marijuana. Nor can they smoke marijuana in public.

Massachusetts permits the purchase and use of marijuana by those who are 21 years of age or older, according to Visit Massachusetts. Further, qualified persons may possess up to one ounce of the substance, and public use is prohibited.

Vermont permits adults ages 21 years of age or older to possess and use up to one ounce of marijuana, according to Visit Vermont. However, the use of marijuana in public is prohibited.

Again, this is just a general overview of these state’s laws. Individuals are responsible for checking and understanding their state’s marijuana laws to be up to date as of any changes. Individuals can also find information on states not on this list, which may have medical marijuana programs that permit use under certain conditions.

Now that we've learned about traveling through the US, where are the top destinations to travel to during a cannabis vacation? Among the countries that befit the plans include the following five:

With one of the oldest coffee shops on the globe, the Netherlands is an obvious choice. These coffee shops specialize in selling weed, although the plant is illegal! Shocked? Don’t be; Dutch law gives leeway, and you can even walk about with up to 5g of cannabis without fear of apprehension.

Amsterdam is not only famous for its art and history, but it is also famed as a popular cannabis vacation destination. Here you will have access to an assortment of edibles and strains from the local coffee shops. The prices of all cannabis products are reasonable, and you can use them openly. Although the law stipulates that only citizens are supposed to purchase the products, the law is never enforced.

Following the legalization of cannabis in numerous American states, cannabis tourism is increasing rapidly. States such as Colorado are places where you can enjoy the benefits of medical and recreational marijuana.

Although most tourists are after strains, CBD oil is becoming a hot commodity too. It is advisable, however, to go through reviews before settling on the CBD oil you want to use.

Alaska was the first state in the country to legalize marijuana sale and consumption. It is a popular cannabis tourist destination, as well. Alaska’s laws allow an adult to have small quantities of marijuana at home for individual use.

After legalizing marijuana recently, Canada is quickly becoming a popular cannabis tourism destination. The cannabis culture here is one of the best for both recreational and medical users.

Toronto tops the list of cannabis tourist cities in the country. Some cafes allow smoking on the premises and bringing your own product. You can purchase marijuana legally from the myriads of dispensaries and shops.

Pot can take a lot of credit for Spain’s party culture. You can enjoy the incredible beaches and architecture as you enjoy marijuana freely. Barcelona houses some of the most excellent cannabis breeders in the country. The Spanish laws allow you to possess up to 40g of cannabis. Besides, the marijuana laws there are quite relaxed.

The government allows private growth and consumption of the weed. The coffee shops in Barcelona are only open to members, but acquiring the product is still easy for tourists. Free use by tourists is commonplace.

Jamaica is mostly associated with reggae and marijuana. The blend of both cultures presents the experience of a lifetime. The regulations governing the recreational use of marijuana are relaxing by the day.

The capital of Jamaica, Kingston, is the winner in the country with beach resorts, tropical jungle, and influential weed culture. A visit to the Bob Marley Museum and guided tours of marijuana farms are significant highlights. Tourists visiting Kingston can buy marijuana almost anywhere.