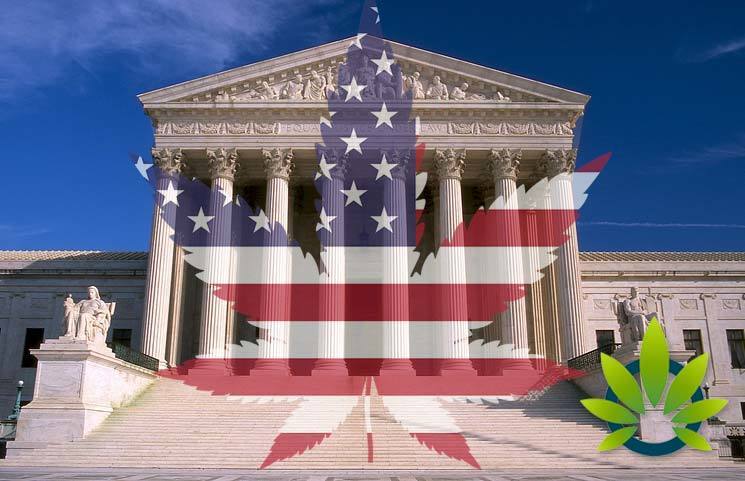 While last year was big for cannabis, it's 2020 and time to look ahead.

Currently, 33 states, including the District of Columbia, have approved medical marijuana programs, according to the NCSL. Further, several states have legalized marijuana for adult recreational use, such as Alaska, California, Nevada, Oregon, and Colorado, according to World Population Review.

New York‘s governor Cuomo reportedly vowed to legalize marijuana in the state, and called it criminal justice reform. Specifically, he stated, “For decades, communities of color were disproportionately affected by the unequal enforcement of marijuana laws.” He further added, “Let’s legalize adult use of marijuana.” Legislation has not passed.

Other states that that could legalize adult recreational marijuana this year are New Jersey, New Mexico, Arizona, and Florida, according to U.S. News.

Concerning states that have already legalized adult recreational use, it is possible that these states may issue regulations  One state that already appears to be ahead of the game, so to say, is California. The state is reportedly grappling with regulatory issues, which have been impacting shops and growth operations.

Legalization on the Federal Level

There appears to be more hope for continued legalization at the state level, than at the federal level. Chris Walsch, the chief executive of Marijuana business Daily, shared with CNN that it remains to be seen whether national legalization is on the horizon. Cannabis is not legal under federal law and is classified as a Schedule I substance.

According to a report by Forbes, there seems to be little hope for the SAFE Act and the MORE Act. In addition, another report indicates that several cannabis protections, such as a spending bill for veterans and cannabis banking have been butchered.