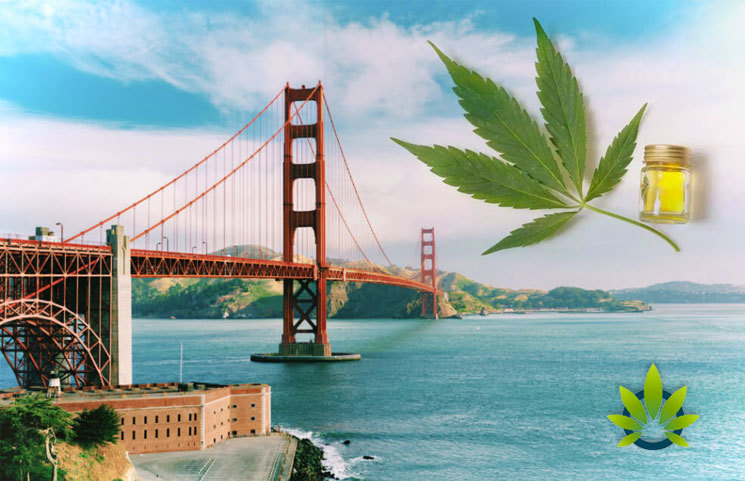 California Assembly Bill 228 is being considered in California, and if passed by Governor Gavin Newsom, it would permit industrial hemp infused foods, beverages, and cosmetics to not be considered as adulterated. An “adulterated” product is one that contains a deleterious or poisonous substance. According to Insurance Journal, it is currently not legal to sell adulterated food, beverage, or cosmetic products that contain CBD.

The language of the bill reads, in part:

There remains uncertainty for CBD brands in the state until the Bill is passed. For example, local health inspectors can target brands that label products that contain CBD, and there have been several grocers in recent weeks that have had to remove CBD-infused food, drinks, and cosmetics from their shelves, reports Bevnet.

Further, Richard Medina, the co-founder of LA Distributing Company, shared in the report that there is a variation in how often the inspections occur on a monthly basis, and that various parts of Los Angeles County have seen different levels of enforcement. He added,

“There are times when the public health department will come out in waves and then they’ll disappear for a few weeks. From what we’ve noticed, when they disappear, retailers are more willing to take it back, Then they wait for them to show up again and they pull it off.”

This type of atmosphere may be disruptive to business and may continue until there is clarity concerning Bill 228.