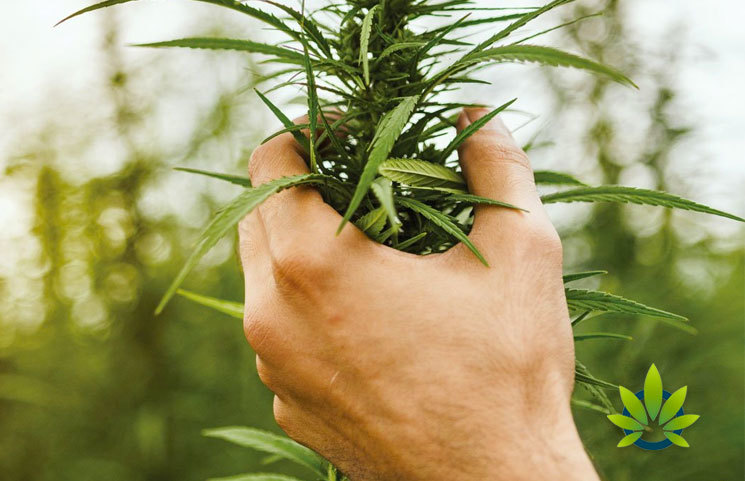 As cannabis becomes more researched around the world, scientists aim to understand the impact that it can have on the body. A new report from The Guardian shows that there are 20,000 patients in the UK that are about to be a part of a major study on medical cannabis, spanning across a two-year period. The goal of this research is to develop the largest collective of evidence on cannabis within Europe. One of the UK’s leading medical bodies – the Royal College of Psychiatrists – will be unveiling the project on Thursday.

Ultimately, the organization is hoping that the NHS will be convinced to prescribe cannabis for a variety of different conditions. The UK originally legalized medical cannabis a year ago, but the ability to actually secure this substance has proven to be very difficult, according to campaigners. Professor David Nutt of Drug Science commented,

“Medical cannabis is still out of reach for far too many.”

“Patients are left untreated, in significant debt from the cost of private prescriptions, or criminalized as they are forced to turn to the black market. They don’t deserve any of this, and the situation with prescribing desperately needs to change.”

Since the legislation that permits the use of medical cannabis, doctors have been consistently worrisome of prescribing it, stating that the effectiveness is not adequately supported by evidence. These doctors are also concerned that the nascent industry is over-hyping the remedy, more concerned with bringing in a substantial profit than making sure it actually works.

With Project Twenty21, researchers will investigate the effect that the drug has on patients that suffer from one of the following conditions:

It will also examine how cannabis benefits individuals that have a history of misusing illicit substances. Professor Wendy Burn, the president of the RCP, stated,

“The RCP hopes this project will address the paucity of evidence for the use of cannabis-based medicinal products in all health settings, including mental health.” She continued, adding, “We hope that this project, along with other research such as more much-needed randomized control trials, will continue to build the evidence on CBMPs.”

Current statistics allege that approximately 28 million UK-based citizens will have to deal with chronic pain in their lives. Dr. Arun Bhaskar, the president of the British Pain Society, stated,

“Data from several countries reveal that medical cannabis have benefited several thousands of patients. There are more than eight million people with disabling chronic pain in the UK and medical cannabis is still out of reach for them.”

Dr. Bhaskar added that trials like this one could ultimately help with establishing research that would give physicians more confidence in issuing prescriptions for cannabis, showing that it can offer pain relief and other benefits.