Zoetic and LeafyQuick Form an Alliance to Deliver CBD Products Across the U.S. and UK
Advertisement 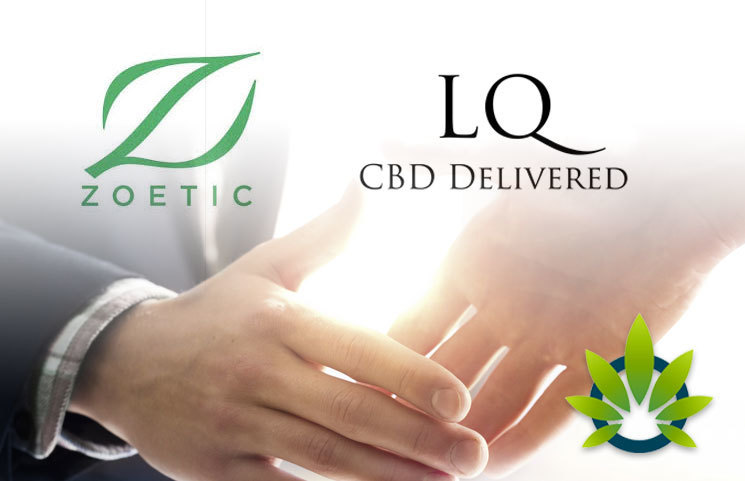 Hemp cultivators and Highlands’ subsidiary, Zoetic partners with online CBD provider, LeafyQuick on a mission to expand across the U.S. as per recent press release dated Wednesday, August 7, 2019. This endeavor, which was initially announced back in July 2019, will now be commencing the same time the UK market gets introduced to said products.

The partnership was supposedly a result of the different products that Zoetic has to offer. To be more specific, the latter’s new CBD brand dubbed, Chill, which carries pre-rolled CBD smokables and vapes, as well as the original tinctures and softgels seems to have come across LeafyQuick. The online provider will now be providing support to both Zoetic and Chill products on its platform.

Zoetic flourished as a result of Highlands’ decision to bring together its nitrogen-hydrogen gas mixture with organically grown hemp. According to the CEO and Executive Chairman of Highlands, Robert Price, the relation established between both firms is exemplary of how CBD’s versatility can be delivered on a global scale.

“We are excited about rolling out further products in the coming months.”

Launched in April 2019, LeafyQuick’s competitive advantage that is surely to shine in this partnership is its ability to deliver CBD goods within Chicago on the same day they were ordered. Additionally, it has garnered a lot of attention for its efforts in supporting CBD brands by marketing, distributing and fulfilling one’s needs.