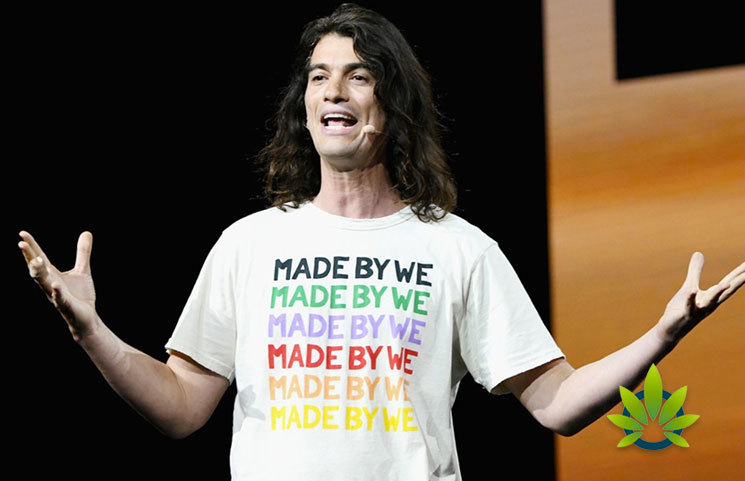 WeWork is an office space and workspace solutions company whose board met this week. Prior to the board meeting, Market Insider released an article concerning the company’s intent to remove Adam Neuman, the co-founder and CEO of WeWork.

According to Market Insider, the Wall Street Journal “recounted claims from anonymous sources that Neumann smoked marijuana on a private flight from New York to Israel.” Further, the owner of the jet recalled that before Neumann reboarded the flight, the crew discovered the substance in a cereal box.

“Neumann’s position became tenuous after [WeWork] postponed a planned IPO earlier this month amid concerns from prospective investors about its governance and ballooning losses.” Further, Neumann’s “eccentric behavior,” which includes a party-heavy lifestyle and marijuana use on an airplane was “undercutting his position.”