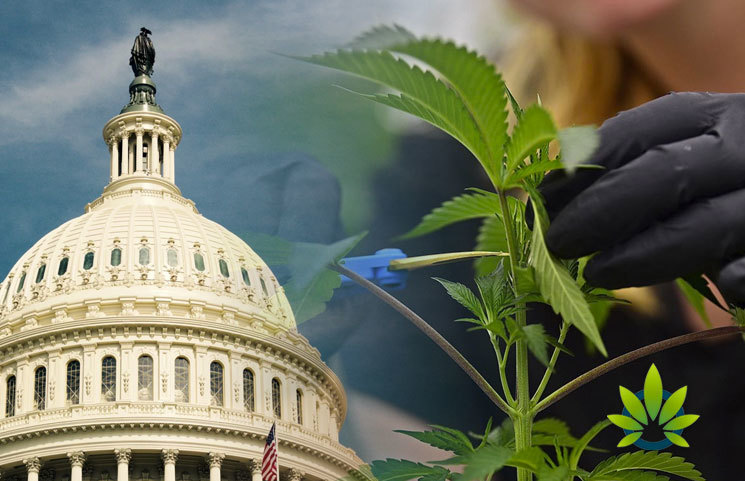 According to a recent article by Marijuana Moment, advocates are “feeling burned” the a key committee chair. The chair reportedly made a deal to consider “comprehensive reform.”

Advocacy groups indicated that House Financial Services Chair Maxine Walters had made an agreement with several groups, including the Drug Policy Alliance (DPA), the ACLU, and the Centers for American Progress.

Queen Adesuyi of the DPA, shared with Marijuana Moment that the groups “brought up our strategic concerns about the way the banking bill hitting the floor first could potentially take air out of the room for broader and more comprehensive reform, really emphasizing all the points we’ve been continually talking about.” She continued,

“The banking bill doesn’t actually address the crux of the issue when it comes to prohibition and how it’s impacted individuals and communities. They made it seem like they were in alignment with our concerns and recognized them and acknowledged them.”

Further, Walters also shared with Marijuana Moment in an interview that she appreciates the concerns, but that the lack of action is related to Judiciary Chairman Jerrold Nadler. She added, “And so what’s going to happen is [the SAFE Banking Act] that gives safe harbor to the banks is going to move, and whenever Judiciary gets that bill done, then it’s going to move too with the same kind of support that [the banking] bill is going to get.”