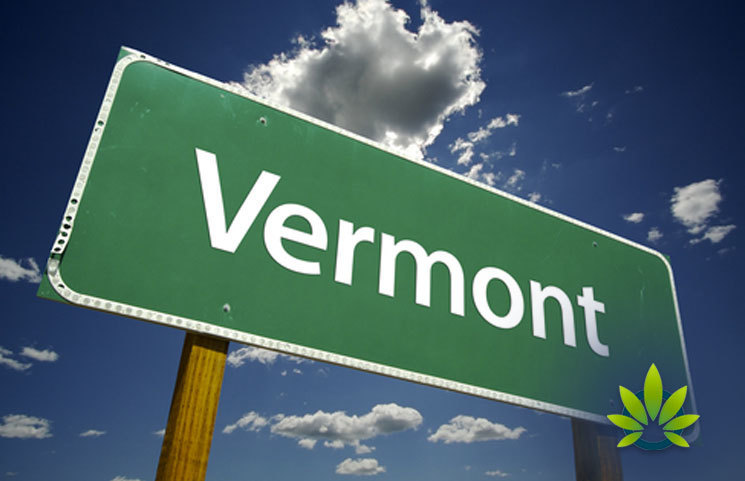 In a radio interview this week, the director of the Vermont Department of Health’s Alcohol and Drug Abuse Programs, Cynthia Seivwright, commented on cannabis commerce in a radio interview, according to a report by Marijuana Moment.

During a radio segment on the WDEV Dave Gram Show, discussions concerning the lack of state regulations of cannabis and the relationship between marijuana-related health consequences. According to the report, Seivwright stated that absent regulation, “we don’t know what’s in it.” This statement was reportedly made in response to a question on whether cannabis would benefit from a similar regulatory model to that of alcohol. She added that the potency of and access to marijuana cannot be controlled, and that “we definitely don’t want children and adolescents to have access to it.”

The discussion then veered toward regulating how it is tested, which she stated should be done by an “independent lab.” Further, she shared that “We at the Health Department support a regulated system.” The interview can be listened to” in their report.

Despite Seivwright’s comments, there seems to be a divide concerning the state’s marijuana market. Recently, Mitzi Johnson, a House Speaker in Vermont indicated that it is not one of her priorities in 2020 to pass legislation to legalize a market for marijuana, according to a report by VT Digger. Further, the report indicates that Mitzi has shown resistance concerning the showing support for a legal marketplace in the state.

On the other hand, many Democrats in the state’s House and Senate have shown support for legalization of cannabis, the report explains. For instance, House Majority Leader Jill Krowinski stated last May that the Democrats are “totally committed” to the creation of a legal marijuana market and that it would be done by early 2020.