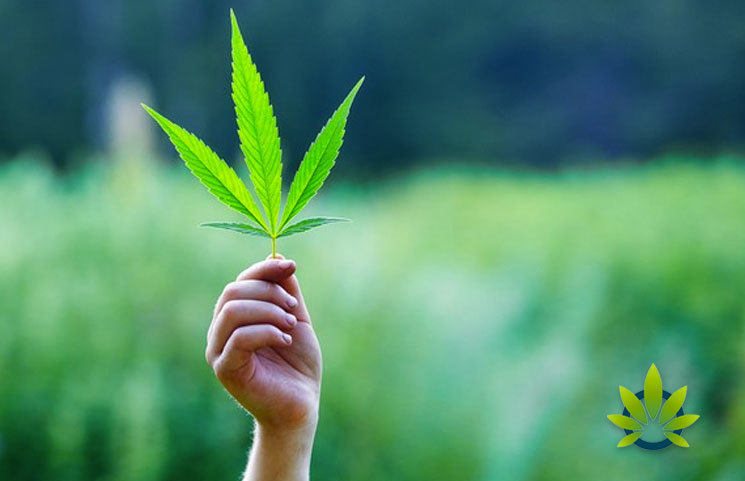 On Monday December 9, the Justice Department issued a release concerning its filing of a Statement of Interest in a lawsuit in Mississippi involving a student’s First Amendment rights to free speech.

The lawsuit, filed by Mike Brown, a former student of Jones County Junior College, alleged that the college prevented him from exercising his right to freedom of speech when he attempted to recruit new members for Young Americans for Liberty, a campus chapter, and where he attempted to speak about marijuana legalization.

He further alleged that all meetings or gatherings on campus had to be approved by the institution at least three days before an event, and that campus police had to be called twice to prevent him from exercising his rights, according to the Epoch Times. Concerning the marijuana discussion, Brown and two others had held up signs in an attempt to poll students concerning recreational marijuana legalization, reports The Fire.

In its release, Assistant Attorney General Eric Dreiband for the Civil Rights Division stated that the United States of America “is not a police state” and that repressive speech codes are the “indecent hallmark of despotic, totalitarian regimes.” He further added that such have no place in the United States.

U.S. Attorney Mike Hurst for the Southern District of Mississippi shared similar sentiments. He shared in the release that unconstitutional restrictions on freedom of speech and assembly “directly threatened” liberty as Americans and that while there are those who may disagree with the content of one’s free speech, “we should all be fighting for everyone’s Constitutional right to speak.” He also added that he hopes Jones County Junior College “will do the right thing, change its policies to comply with the U.S. Constitution, and encourage its student to speak and assemble throughout our free state.”

According to a report by Marijuana Moment, the defendants in the lawsuit have requested that the case be dismissed.