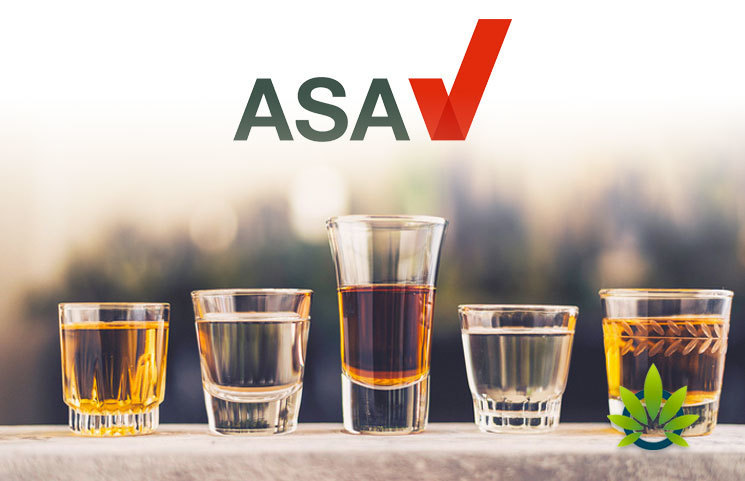 The United Kingdom Advertising Standards Authority (ASA) is the country’s independent regulator of advertising across the media. The ASA determines what can be advertised, and what cannot.

Recently, The Cornish Rum Company Ltd. attempted to release advertisements for Dead Man’s Fingers Rum. One of the advertisement's featured the phrase “it will quite literally blow your mind.” containing hemp and CBD. The ASA issued a ruling determining that the advertising campaign was not permitted and that the alcohol campaign links to illicit drugs.