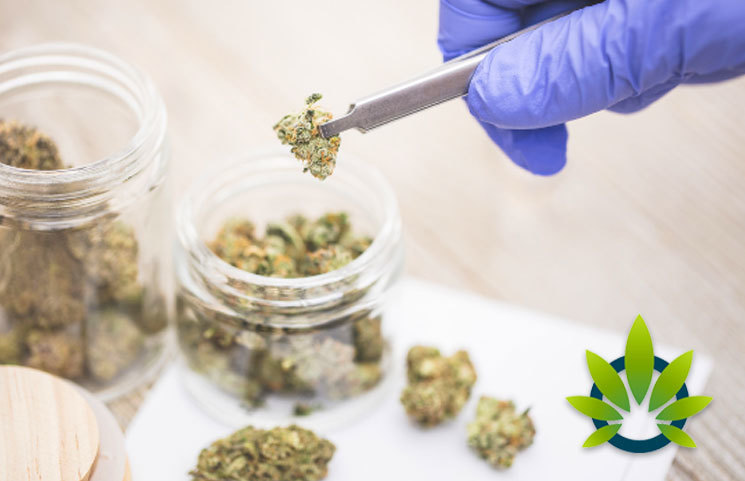 Researchers have successfully used yeast to create entire biosynthetic pathways for cannabinoids, such as THC and CBD. The type of yeast used was Saccharomyces cerevisiae. Using this type of yeast, the researchers also were able to alter the flux and activities in a number of pathways related to the production of rare analogs and cannabinoids.

The research team, led by Professor Kealing, was able to determine how to produce rarer derivatives that include unnatural analogs. The researchers achieved this by feeding the yeast fatty acids and sugars. Even though the team has shown success with its products, there are still uncertainties concerning the translation of engineered cannabinoids into bioactive molecules.