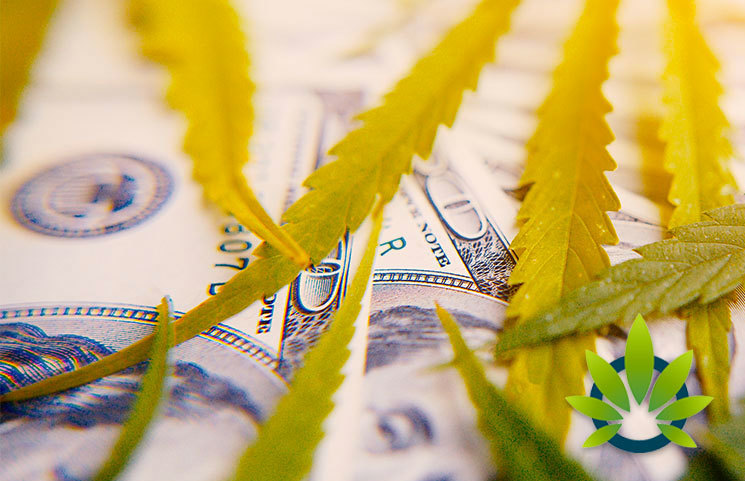 According a recent press release, Coherent Market Insights, the global medical cannabis testing service market was valued at $230.3 million 2018. Further, the market is projected to exhibit a CAGR of 8.5% from 2018 to 2026.

The press release explains,  “In March 2017, the parliament in Germany signed a law allowing medicinal use of cannabis plant. The law allowed healthcare professionals to prescribe medicinal cannabis products to patients suffering from severe health issues such as chronic pain, vomiting, and nausea.” In addition, “government of Canada in 2018 approved 56 laboratories under Narcotic Control Regulation Canada for cannabis testing service in Canada.”

There are a number of major companies, according to the press release, that handle testing. These include SC Laboratory, Encore Labs, SGS Canada Inc., Pharm Labs LLC, Agricore Laboratories, and Eurofins Scientific.

In the United States, several states have medical marijuana use laws, but marijuana remains illegal under federal law. As such, testing laboratories face issues. According to a news report by Cannabis Business Executive, “Despite its massively broad regulatory authority and its on-going, concerted national effort to protect the health and safety of the general public, the FDA has failed to establish national standards that govern laboratories that test marijuana products because marijuana is still considered an illegal drug under federal law.”