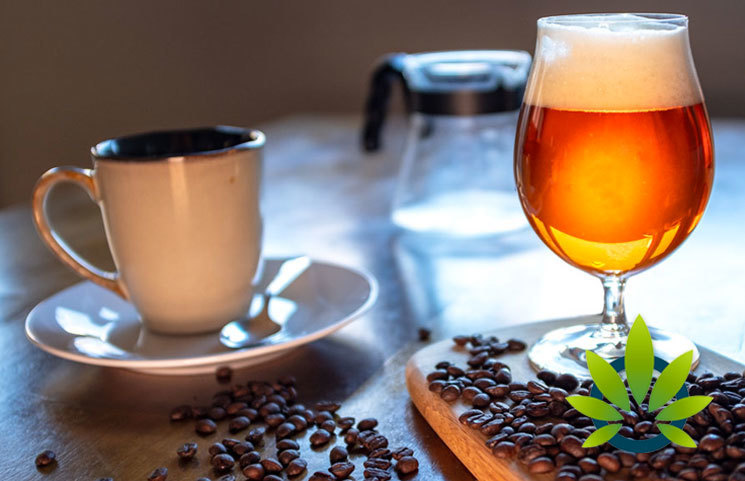 One of the leading CBD-infused Beverage Company, Puration Inc. (USOTC: PURA) announced the launch of a pre-marketing campaign of its CBD-infused beer, tea and coffee beverages.

The Dallas based fully-owned subsidiary of American Cannabis Innovations Conglomerated or ACI, PURA has emerged with an initiative to introduce CBD-infused versions of existing third-party beverages by partnering with the producers. The company has recently released a detailed online management presentation on its corporate restructuring to direct resources on its promptly evolving Cannabis-infused beverage product line. PURA has sole license of the US patented Cannabis extraction process used by Kali Inc., a pharmaceutical company.

Ever since the introduction of EVERx CBD-infused Sports Water in the spring of 2017, Puration Inc. has produced over a million dollars in the sports nutrition market place in 2018. The sales have skyrocketed to 400% this year and expected to reach $4 million. Plans to concentrate on the CBD-infused beverage industry was triggered by the recent $4 million investment in Canopy Growth, a Cannabis Company based in Ontario by the global alcohol giant, Constellations Brands (Corona beer, among others).

Puration Inc. has also launched an initiative to introduce a new THC-infused beverage called THC Savor in Canada, coinciding with Canada's nationwide legalization of recreational Marijuana scheduled to go into effect on October 17th this year.

Tetrahydrocannabivarin (THCV): Is It Marijuana’s Next Big Cannabinoid?

NFL May Allow Use of CBD and Marijuana by Players, Depending on Scientific Evidence